We just released a new playback feature on Flat, the ability to swing eighth notes!

Here is an example of a melody played at a normal rhythm :

And here it is with swung eighths instead:

Can you see (and hear) the difference?

The swing feature, let you apply a swing feel to any score without having to change all the duration, as I did in my second example.

To access it, just open the mix panel, and, if you're a Flat Power user, you will be able to activate the swing for the current score. 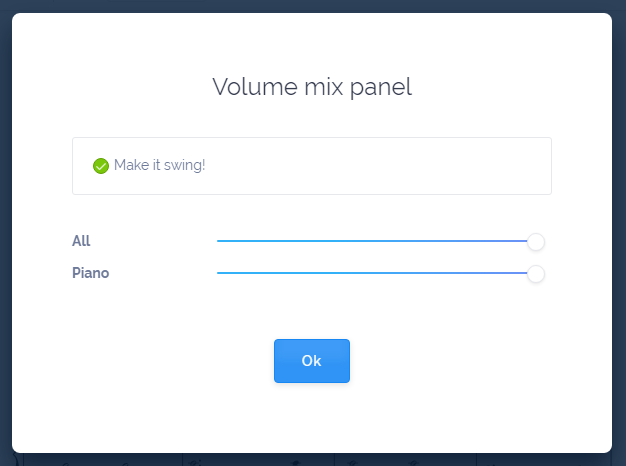 This feature, as all Flat's features, is aimed to be improved by allowing you to persist the swing notation, so everybody can hear it. Also we want to allow you to choose the accentuation of the swing (from 0% to 100% of a eighth duration).

Let me know if you have more ideas for that feature!

Have a good week!
Corentin

Hey everyone, We received a lot of feedback over the past few months requesting us a simple way to copy music scores. This power feature is finally available and allows you to make 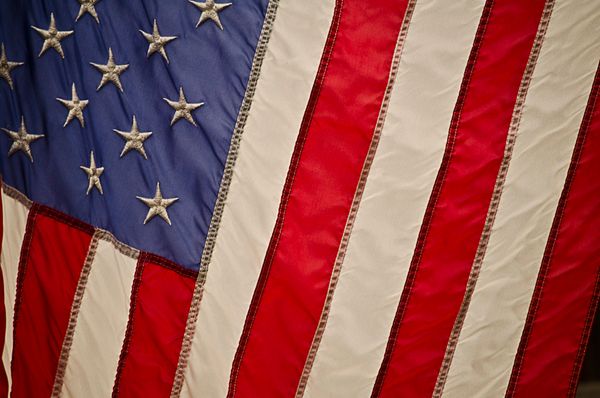 Hi Everyone, Today we're delighted to announce that Flat is now fully incorporated in the US. Since the launch of Flat power and our dedicated education offer we met a growing number of

Flat - Blog
—
A little bit of swing
Share this