We have recently released a first implementation of ties.

A tie is a link between two notes of the same pitch, that add their duration. A half note tied with a quarter note last the same duration than a dotted half note.

Ties is the main mean to create notes that last more than one measure.
However our first implementation only supports ties within a measure.
Cross-measure ties will come in a future release.

A tie is a curve that connect two notes heads of the same pitch.

Ties curve always on the side opposed to the stem.

Opposite ties curves always on the same side than the stem.
As you can see, ties must not cross the stem.

External ties must be in opposites directions. Internal ties at or above the middle line must curve upward, and the ones lower must
curve downward.

The theory says that the ties of a second pair should be opposed. Our
implementation do not behave this way. We instead shift the ties extremities according to the notes positions. But the result is a bit disgracefull.

In a future implementation, we will try to follow the theory, but we wonder how case like this should be handled

Here is the button to tie two note heads.

This action ties a note with the note on its right.

The notes to be tied must be of the exact same pitch. Thus this
configuration will not work

We are pleased to announce to you that we now support Google Hangouts, allowing you to improve your collaboration, by enjoying a video chat session combined with a real time edition of your 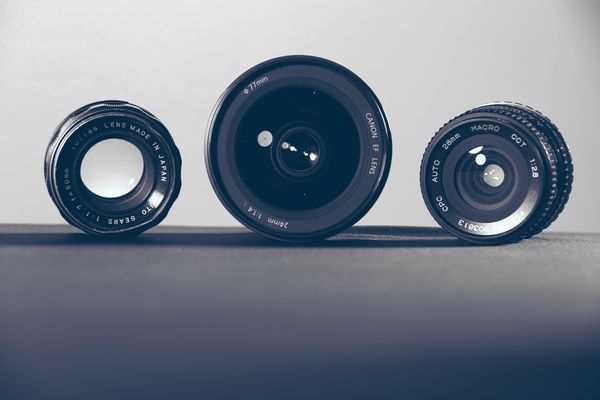 We introduce today the editor preferences panel with the score size setting: from now one you can customize the display size of your music scores in your account preferences. You can choose between