We are not isolated beings. Each human being is indeed unique and unrepeatable, but our context and culture influence the expression of our individuality.
I am originally from Costa Rica, but I have been living in Colombia for three years now. I have found it very interesting that I have never felt so much like a Tica (a person from Costa Rica) as I do outside of my country.

☝️ We may not realize it, but we carry our culture in our guts. Consequently, our culture shapes how we communicate. For musicians, this is going to be reflected in the way we compose.

I don't mean that you will only compose things similar to the traditional music of your country. Society, our family, education, how we grew up, visiting other countries... in short, a lot of factors, determine our culture.

🇧🇷 This reflection came out of a conversation I had with Phillip Lion, a Brazilian composer who is a part of our composer community, who shares this perception.

"When a subject is surrounded by people who enjoy one kind/style of music, this influence makes this subject like it more than anything he never heard, so in my opinion, the context influences a lot of a composer. I could say it is a rule, but every rule has its exception"

Phillip Lion was born in the heart of the Rain Forest, in the city of Manaus, State of the Amazonas, Brazil, South America. Brazil is one of the most diverse countries worldwide in every sense: biologically, culturally, and musically. I love Brazilian popular music, and it is one of my musical references when composing. You can imagine why I wanted to interview Phillip.

My first question for him was related to his country's culture. I wanted to know about the traditional rhythms over there.

Brazil is a colony, so we have a kind of "milkshake of everything" here. Culture, expressions, rhythm, it's all a blend of everything, from everywhere mixed up in the same place, so you can find a little bit of everything here. But most of all, here we use a lot of tuplets and syncopation in music. The Brazilian style has some "smooth" way to sing and play, and even in all Latin America, there are some songs we play in a way that you won't find it anywhere else but here. My suggestion is to listen to "Garota de Ipanema". Frank Sinatra sang a little of it in English.

Phillip joined Flat in 2018 and has been part of this community ever since.

I was looking for software where I could use it to teach music to my students and also support the choir group I'm part of as a coordinator and a copyist. The name of the group is Vocal Onix Nações Brasil (Onix Nations Brazil Vocal group). When I was writing an arrangement with my maestro was when I found Flat. This choir was asked to perform the anthem song of Israel, named Hatikva, in its original language, Hebrew. I used the sound of its piano in the free version as the base for the choir to sing. After that, I decided to purchase a subscription, but I'm planning on purchasing the lifetime version. It is very easy to deal with, easy to learn how to use it, and I'm suggesting it to everyone I talk to.

Anyhow, as with many musicians, he started at an early age with music. He was born into a musical family.  It seemed almost inevitable that he would decide to devote his life to music.

Making this decision is not that usual in Brazil. As he told us, choosing music as a professional career is not very desirable there. The reason is that it is not a career that brings economic success 🤑.

"Here in this country, (or at least everywhere), musicians are not our first choice to someone that will marry our daughter, so it's not what most people want their child to be raised studying"

Indeed, music is not for cowards or conventional people. To be a musician, you must be daring. Choosing music as a professional path is daring!

"I am a wild duck, the one that flies in the opposite direction of its band and became a maestro"

Unfortunately, many leave music because of family pressure. Fortunately for Phillip, he had the support of his family. His mother was the one who most encouraged him to follow his passion 🥰.

The art here isn't a priority and not the first choice for big companies to fund, and Classic music is not what most Brazilian like. We have some composers among us, but nothing so prolific. Most of our songs in churches are translated from English. We have more songs, not for the church are good, but in pop, pop-rock, some other styles such as Samba, Brazilian Funk, Forró, Pagode, Brega, Raggae, and others. Education isn't something many Brazilian prioritize, but at least it doesn't mean we all think the same.

Why is this unfortunate?

Well, imagine if one of your idols decided to be a doctor or a lawyer instead of a musician. The world would be missing an important part. Don't you think?

Music has an undeniable role in our society and our existence. I am going to mention only three reasons why I say this, which are not the only ones:

The biggest problem, in many cases, is that it is difficult to generate sufficient economic solvency to make a decent living out of music.

How can we contribute to change this?

Well, first, if you have a child who wants to be a musician, support them. If you are a musician and you don't have family support, follow your dreams anyhow. The only one who is going to have to deal with your decisions is you. And lastly, if you have musician friends, listen to their music, go to their concerts, buy their merchandise, share their music with others.
Those actions may not solve everything. However, it is the small changes that add up to major changes.

In addition to being a composer, one of the things that struck me most about Phillip is that he is an educator specializing in adults. When I asked if there is any methodology or pedagogical philosophy he particularly likes, his answer was:

I'm more focused on the process and less on the content being taught.

🚀 This approach is the way to go. Many teachers focus on teaching certain content and forget to pay attention to the student's learning process. The most important thing is not to teach music theory but to facilitate the student to develop the skills and confidence to express themselves.

As usual, to finish the interview, I asked him if there was anything he would like to share with us.

Do not use pirate software! Use Flat.IO! Easy, Free, Online, and fit.

Thank you for supporting us and for being part of this community! 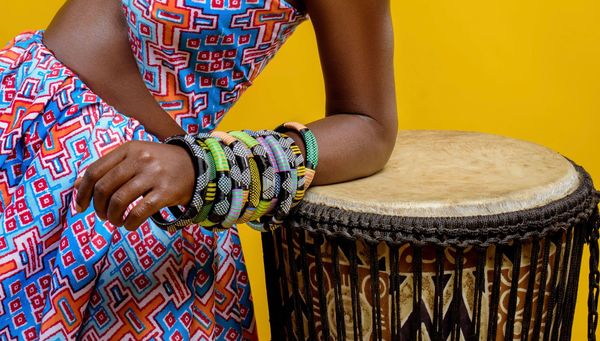 Rhythm is everywhere. Do you want to know what it is and its role in music? This article is for you. 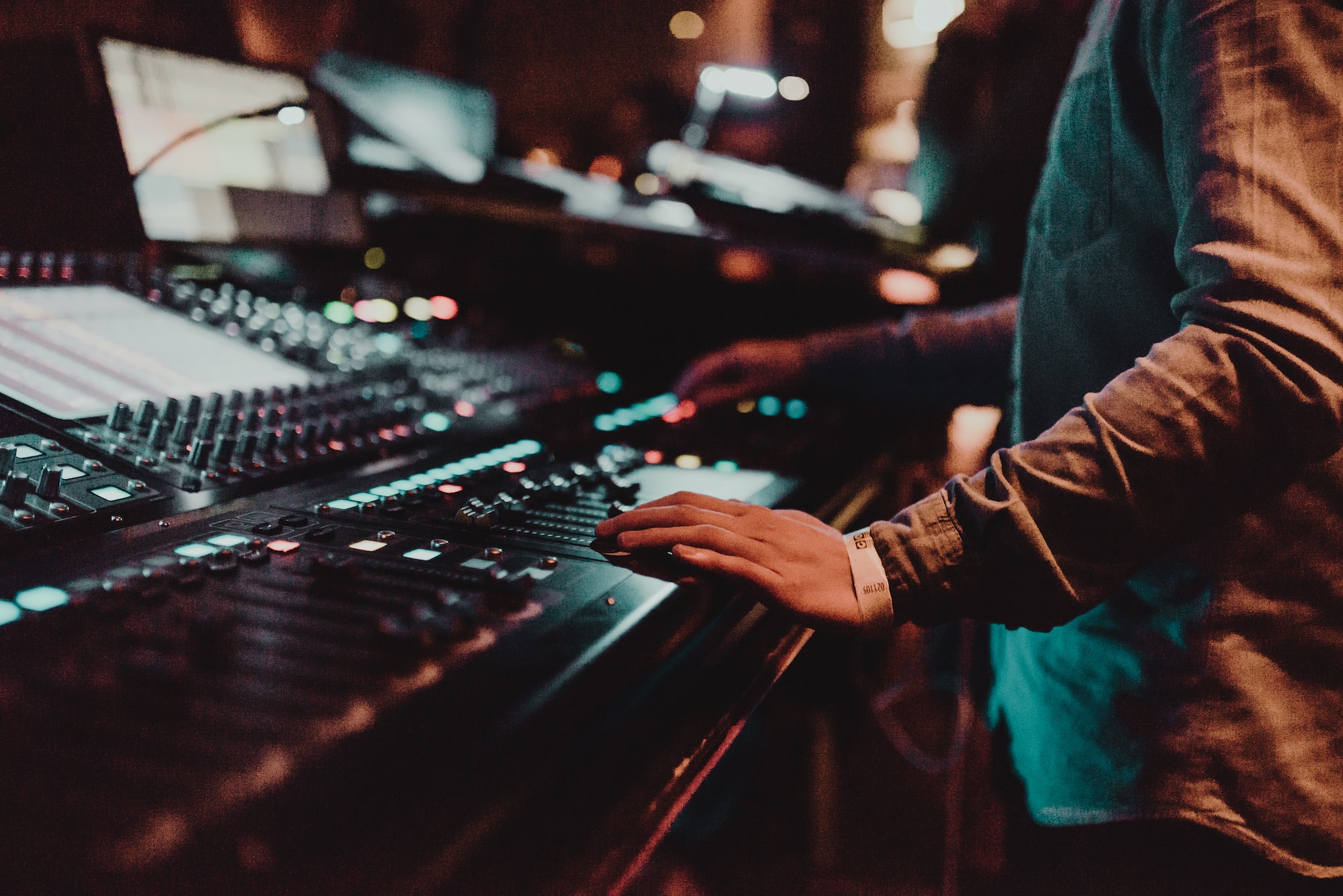 David Ariza, an Argentine musician with more than 20 years of experience talks about the role of a producer, tips for recording, and more.

—
How we make music, a mirage of our context
Share this