It has been a very long time since our last product update about the playback.
You have been a lot of users awaiting this feature to be interpreted and we are glad to tell you that mordents and turns are now fully implemented and interpreted by our playback engine.

Mordents have many way of being interpreted, the two most famous ways seem to be the Bach and the modern interpretations.

For Flat, we decided to follow the modern way, which is more consistent, since mordent and inverted mordents follow the same pattern, which isn't the case with the Bach interpretation.

Below is the implementation in action!

We are still thinking about offering you an option in order to use a different interpretation, so let us know if you need such an option!

Have a good week!
Corentin 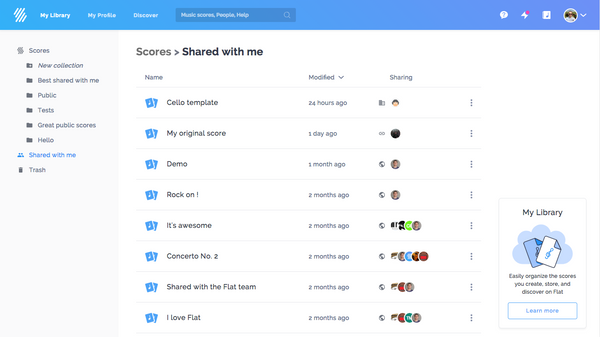 Hi everyone, Today, we are launching a new interface (My Library) that lets you organize the sheet music you create, import, share and discover on Flat: Better and dedicated interface: We simplified the 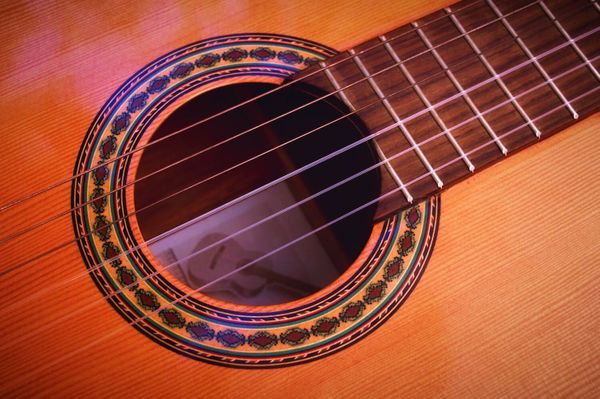 Hello everyone, Last year, we introduced the ability to create and save your own instruments in your account. From staves to transposition, this feature allows you to build your own configurations, save them,