A couple of days ago, browsing the Discover section, a song called "Through her eyes" caught my attention. Not only it is a beautiful piece, but it also has a deep meaning.

The song is about DID (Dissociative Identity Disorder). The composer is Freyja, a young composer who, through music, express herself and talks about important topics regarding mental health.

I reached Freyja to learn more about the song and her creative process. I met a daring young woman. When I told her I wanted to share her creation with the rest of the community, she insisted that I take the opportunity to talk about DID in the post. I was impressed by how committed she is to make this condition visible and break the myths and stigmas surrounding it.

She was kind and brave enough to share with me part of her story.

Freyja started composing 2 years ago, using another platform, and ended up using Flat in search of a more friendly and open community.

"Which has been so kind and welcoming. I will never forget the kindness and support I've received on Flat"

Creating music started as a fun experiment but got much more important when she was diagnosed with DID. This moment changed the way she relates to music. Music became a medium of expression, a way of communicating the ineffable. She has put her talent at the service of demystifying and breaking down stigmas associated with a condition that she experiences firsthand.

Freyja explained it to me.

"Dissociative Identity Disorder, previously called Multiple Personality Disorder, is a traumagenic dissociative disorder caused by severe and repeated childhood trauma or abuse before the age of 7-9. The brain never had a chance to develop the memory system or integrate a full personality like someone without DID would as a result of the brain not being able to process the severe trauma. It is accompanied by PTSD or in our case C-PTSD. Alters are "alternate states of identity" and are individual and separate people/personalities but in the same body with different purposes in the system (system being the name for a group of alters). They are all equal and valid. I'm an alter. Alters being in control of the body and aware at a time is called "fronting" and when it goes from one alter to the next is called "switching". Switching causes severe dissociation, which is basically existence, and your sense of self and being is blurry, confusing, and questioned"

Art as a way to break erroneous perspectives

Art, and music in particular, has a very strong power to denounce realities and change perspectives. Not only because it exposes situations, but because it targets our emotions, generating empathy towards situations we are unaware of, or unfamiliar with.

"It was surreal and almost scary to receive the DID diagnosis especially, as I knew nothing about the disorder previously. Now, having contact with my alters and learning to lead a productive life with the disorder, I am very passionate about spreading much-needed awareness about DID. Because of movies such as "Split" and "Glass" which portray DID in an inaccurate and horrifyingly exaggerated light, the small amount of people who do know about DID are under false and harmful stigmas about us. I thought it would be helpful and important to spread awareness through the one medium I can express myself truly - music.
Music has a power that words alone do not - a power to fill the mind and touch the heart of a person. Music can bring people together in ways I can't even explain "

One thing I take away from our conversation is that, before making any judgments about a condition we don't know about, we should inform ourselves adequately.

These are some sources Freyja recommend to learn more about DID:

You can check out the score in Freyja & the alters in the system profile.

The song is for piano and voice. It is a sweet, inspiring, and strong piece in Bb - which was just the right choice! Bb is joyful and cheerful, it evokes love, consciousness, hope, optimism, and peace... and I believe that was the intention of this song.

About the creative process Freyja shared:

"First I wrote the lyrics. It took a bit of thinking, and then I did some recordings of how I wanted the vocals to sound. Second, I sat down at my piano and started recording. Writing down phrases and measures here and there, the piano was largely from that first day improvising. After a few days of practice, and getting to a point where the piano worked with the vocals, I recorded the main vocals, then the piano, and finally harmonization improv. This became a bit of a problem when I wanted to transpose the sheet music into Flat, so I sent the recording to a friend of mine (RedProductions) and by ear, he took it upon himself to transpose the piece into sheet music. I am very grateful for that, and he did wonderfully"

I was very moved by the lyrics. The lyrics are about the need to reconcile the different alters from a person diagnosed with DID. Also, recognizing that each alter is valid and important. They were all born to care for the child who had to go through a situation that no child should have to live. Finally, it is a call to recognize that even if we live in mental health diversity, all human beings have equal worth.

"When she's hurt and feels broken they're always there
to take care of the burden, on themselves.
They were born so that she could hold on, and no matter what
they remain at the back of her head.
In inner world they have their own lives,
but here they can only see through her eyes.
They're not just their roles, each one as a whole, not pieces,
they're people, like me and you.
Although they're so different, one not like another,
protecting her is their common goal.
They've been through a lot, and they love each other,
and working together they'll get through it all"

What's next for Freyja & the alters in the system?

"We're actually starting a project that we call "Breaking the Stigma", that plans to raise awareness for various mental health issues through creating music. We strive to connect with our community through music, as well as a mutual understanding and passion toward destigmatizing issues in the realm of mental health. A series of pieces will be written each dedicated to a different topic and through lyrics, annotations, and descriptions will help make the world a better and more welcoming place for those with mental health issues"

We are very proud that such talented musicians who are committed to making a positive change in the world are part of our community.

"I would like to testify that the Flat community is truly something special. Not only have we been supported musically, but we've made countless friends that support us in our personal struggles; seeing us through the best and worst of times. We've never seen anything like it. The community, all bonded from a common interest and passion of music, is beautiful. Thank you, from the bottom of our heart, to everyone who has supported us and showed us kindness in our journey making music"


Thank you, Freyja & the rest of the alters in the system, for your healing and beautiful music! 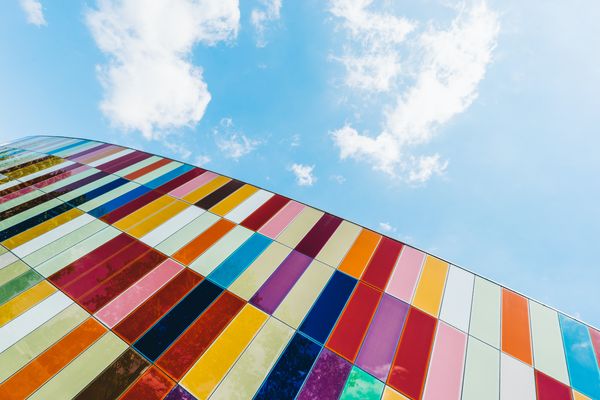 Learn these formulas to bring different colors to your songs, enriching them and making them more appealing. 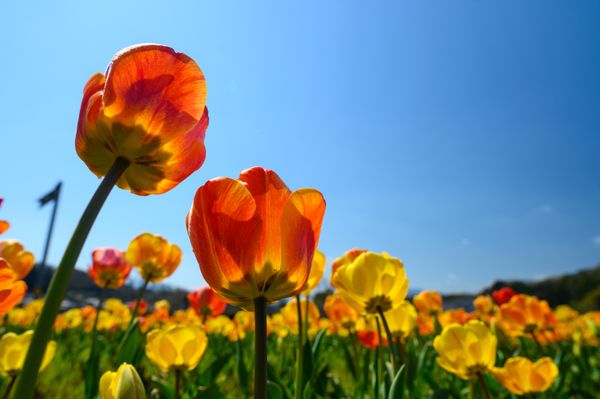