Descartes is one of the most influential philosophers of modern Western culture. He left many positive legacies. However, there are some of his approaches that have done some harm. According to this thinker, the human being is composed of 2 substances, the soul/mind, and the body. Descartes' position is dualistic. That is, he considered these two substances to be distinct and unconnected. Consequently, the most valuable thing would be cultivating the mind, putting the body in a second plane.

😮‍💨 Several years ago, humanity entered into an environmental, economic, and existential crisis. We have realized there is something wrong with the way we live nowadays. We have an unsustainable culture, and we are not happy.

Lately, trends such as mindfulness, yoga, fitness, healthy diets, etc. became very appealing since we have realized that the body is a fundamental part of existence. We must take care of our bodies to generate true well-being. It is not enough to only cultivate the mind.

🌻 The call is to leave dualism behind and begin to understand ourselves as holistic and complete beings. Accordingly, the mind and the body are equally important, and they are the same thing: ourselves.
Realizing this is a big step. It is fabulous that we are looking for different, better, and more sustainable ways of living. But, it is hard to change the dualistic mindset that we have inherited since the 17th century 😣.

🙋‍♀️ I believe that music is that bridge that connects the mind and the body that will allow us to break that dualistic idea, change our mindset, and lead us towards a more virtuous life and culture.

Music is abstract. In other words, it is not material.

🤷🏻‍♂️ Where is the music? It is a difficult question to answer.

Music is not in a score. It is not in the device from which you hear it. Is it in the air? In our mind?

Music is like love ❤️. We don't know where love is, but we can see how it manifests itself in the material world.

Unlike a painting that is on the canvas, you don't find music in a specific place. You feel the music in your mind and body. At the same time that it stimulates your mind, it generates biological responses in your body (such as releasing dopamine).

Music, and especially learning an instrument, or singing,  involves the integration of body and mind. Through music, we can understand the close and dependent relationship between the mind and the body, highlighting the importance of keeping both parts healthy 🕺.

While thinking about this topic, I realized that music also represents a bridge between the unconscious and the conscious, and between the singular and the collective.

Bridge between the unconscious and the conscious

When we are creating music, our unconscious plays a fundamental role. The key we choose, the progressions, the rhythm, the words we chose, all of this is our unconscious manifesting itself. Music brings to our consciousness certain aspects that we have hidden in our subconscious.

🤯 Hasn't it ever happened to you that when you compose, you reveal things about yourself that you couldn't otherwise?

Bridge between the singular and the collective

This point applies especially when we play with other people.
When you play music with someone else, you must let go of the ego. You have to forget about your individuality to let the music flow.
We often have a hard time getting out of our heads and think about others. We are always thinking about ourselves. Contrastingly, music is a way to break with this and enables our sense of community 🤝.

From all of the above, I can say that music is a fantastic tool for developing an ethical sense of life: learning to live well. Through music, we can put into practice the integration of mind and body. What's more, it enables exercises of self-exploration and a sense of community that not only brings balance and harmony to our lives but enables the construction of a better society. 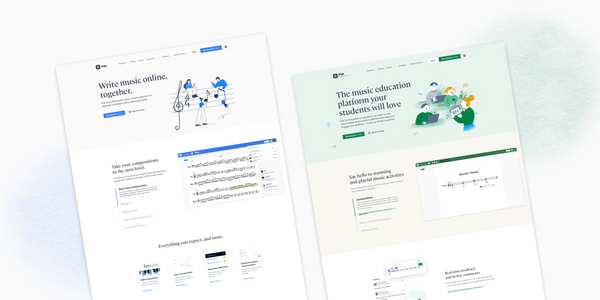 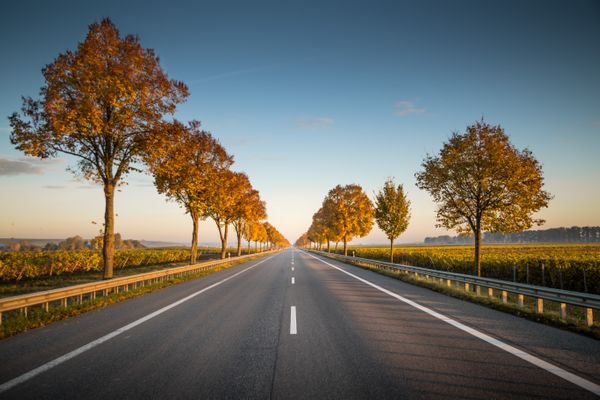 How to remain motivated while studying music

—
Music: the bridge between the body and the mind
Share this