One of the beautiful things about music is that you never know where it will lead you. This is the case with composing, as well - what begins as a simple project can then open doors to new ways of expressing yourself.

October’s Composer of the Month, Mr. Bari, now dreams of composing huge orchestral scores such as those found in epic films. But when starting to use Flat a few years ago, he thought it was just for a bit of fun:

“I was just doing some arrangements, but then I started experimenting. I’d add a sax, or some strings, and it just kept going from there.”

Although he came to have an easier way to compose music, he notes that he quickly became involved in the community.

“The community and staff here are amazing. I’ve gotten inspiration from lots of people, at the beginning from Joshua Holmberg and then later from Groovy and A#, they put out some incredible music.”

He also shows how Flat can be used as a way to expand on improv sessions. As a piano player, Mr. Bari will often begin by playing around on the keyboard.

“I spend a lot of time improvising on the piano and trying to get out of my comfort zone. When I find something that I like, I’ll write it down with Flat. It might start as just a melody or chord progression, but then I can take that idea and turn it into something much bigger.”

For him, the key to finding that magical moment is listening well and trusting your instinct. Trying to force a sound that, for whatever reason, just doesn’t sound right won’t work.

“Compose what feels right to you. If you don’t feel the value in a piece, you aren’t going to be able to add much to it. But if you’re connecting to a real emotion or idea, that’s when you create something special.”

Ultimately, he hopes that his work will find an audience and be able to push new generations into finding their musical path as well.

“For a composer, there’s nothing better than entering a room and hearing your music. I want to write memorable pieces for films, pieces that can inspire others to write music, too.”

So keep your ears open - when you head to the big summer blockbuster of 2032, you just might hear one of Mr. Bari’s pieces come over the speakers! 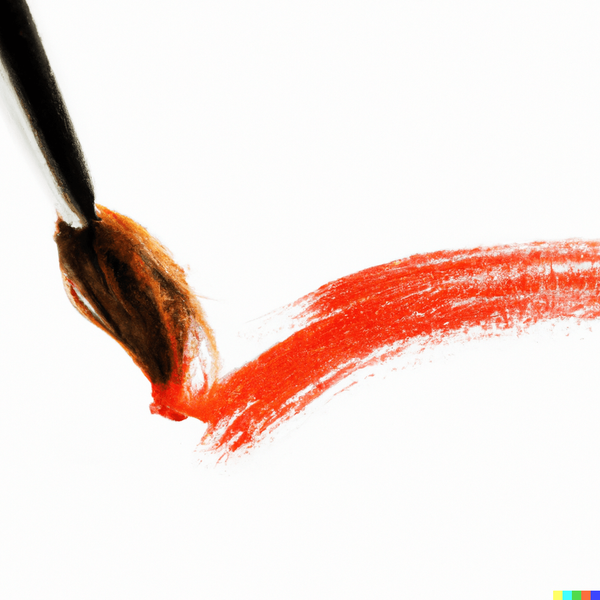 Now you can draw slurs between a grace note and the note it is attached to. Learn all about this feature in this article. 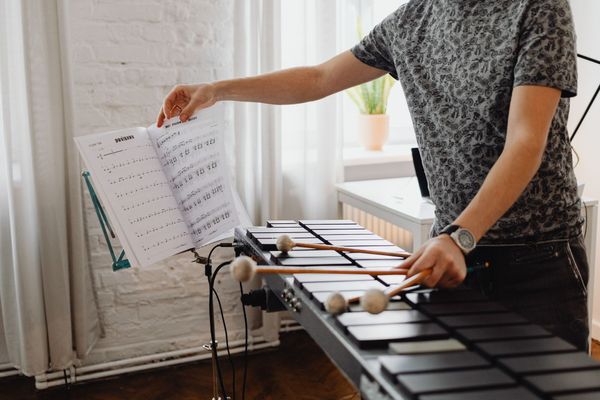 We asked our Flat teammates for tips on how to turn a short musical idea into a whole song.

—
October’s Composer of the Month: Mr. Bari
Share this