Despite the divisions one can find in music - whether those be divisions of genre, era, instruments, or whatever else -, September’s composer of the month reminds us that they exist only as tools for discussion. Music itself, Akhalya Arulmozhi (known as silverblaze on Flat) notes, is wonderful because “There’s no way to get it wrong. It’s all about what you want your music to be, and how you’re going to achieve that.”

That kind of independence is notable in a young composer who only began writing music when the COVID-19 pandemic hit. As an 11th grader in Alberta, Canada, she started using Flat with band assignments from her teacher before moving on to creating her own compositions when.

She notes that her musical journey really has been driven by the ability to write. Although she had learned a bit of piano and violin before, her love of music started to develop when she discovered that she could

“Manipulate notes and instruments to make them convey what I want them to. It’s an outlet for expressing myself”

The Flat community has proven to be a special place as well. While her early pieces were influenced by more well-known artists such as Alan Walker, now she finds a great deal of inspiration from her fellow Flat users.

“By seeing how other Flat users’ music differs from mine, I discover different steps I can take, and how to improve.”

And improve she does, with her favorite piece being one of her most recent: A Forgotten Requiem. Its haunting depth and emotional impact differ from her earlier compositions, and as she says,

“ It encompasses what I want all of my pieces to capture.”

View on Flat: A Forgotten Requiem by silverblaze

In closing, Akhalya gives a good signal that we can expect a lot more great songs to come from her:

“I just want to say a huge thank you to my peers on Flat and to the Flat team for giving me an opportunity to share my voice on this platform!”

But let us be the first to say it - thank you

Music itself, Aharia (known as silverblaze on Flat) notes, is wonderful because “There’s no way to get it wrong. It’s all about what you want your music to be, and how 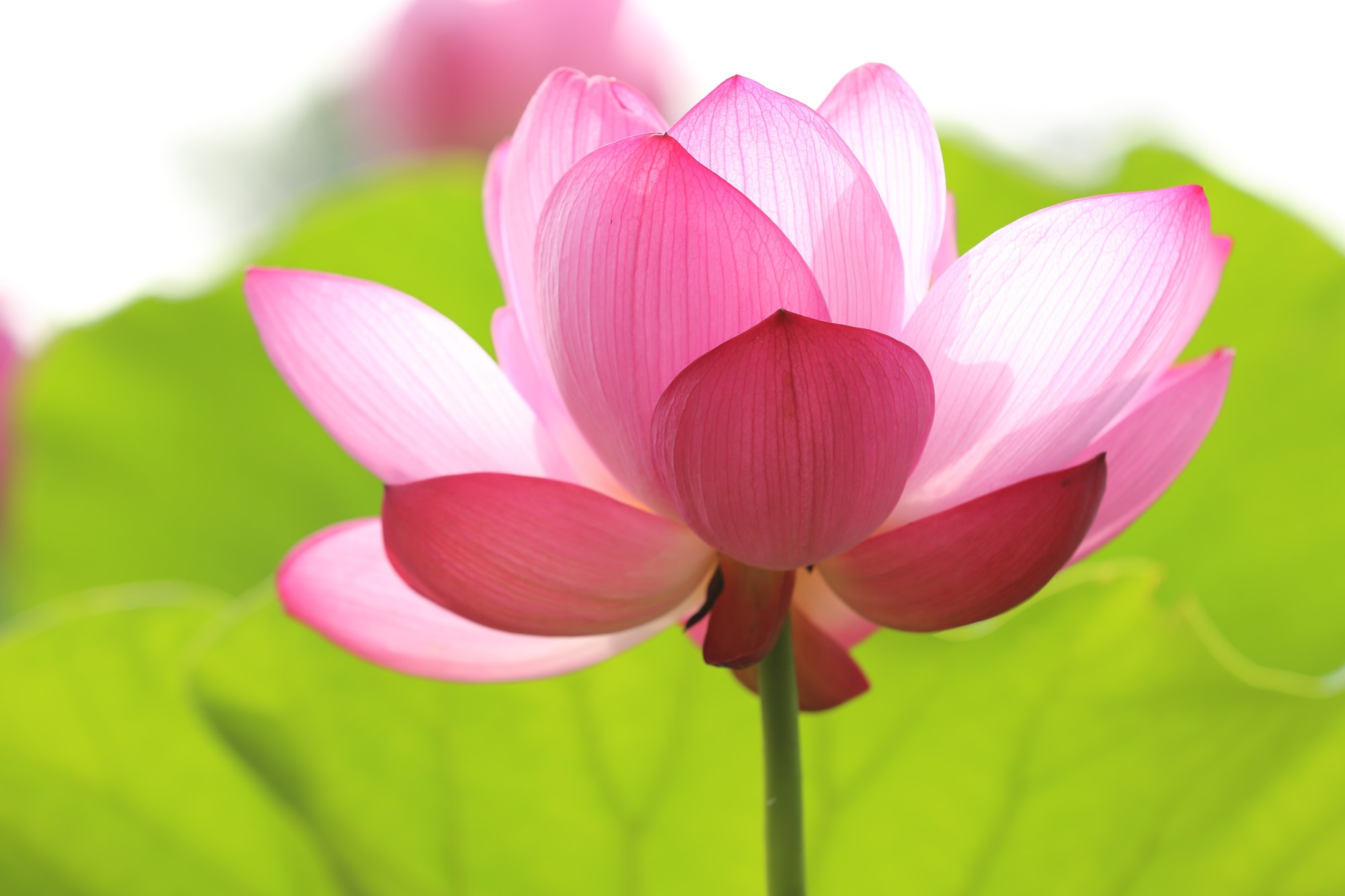