Some musicians throw their creativity entirely into music; others use music as one creative outlet among others. Nerdy Melodies, January’s composer of the month, is in the latter group, as she works toward becoming a professional composer, author, and graphic designer for her own writing.

After starting to learn the flute in band class, she’s also taught herself to play the piano and the piccolo. Beyond playing instruments, she also learned how to read bass clef notes for other instruments, which has been a big help in her development as a composer:

“Now, I can pretty much play any instrument online with Flat.”

Although she’s enjoyed expanding the range of her compositions, some of her favorite pieces are still the ones that she created when first starting to use Flat, such as the piano piece “The End of the Beginning”. She certainly hasn’t stopped there, of course; check out her original albums (with music created on Flat) on her Bandlab page!

Since joining Flat about a year ago, Nerdy Melodies sees how both Flat as software and Flat as community have influenced her musical development.

“Using Flat has let me take music out of my head and put it on the page, as well as actually hearing it out loud. And I also found new influences, like Prof. P, who was the first person I discovered that I really liked listening to.”

Although she’s working toward a career in music and writing, Nerdy Melodies is quick to say that her real dream isn’t about becoming famous.

“I’ve been hugely influenced by my mom and my band director, as well as lots of other composers on Flat like Lightrift Studios and jamesmusic. And the idea that I could also inspire people, not just to create music but to really express themselves… I want them to think that if I can make music, they can, too.”

For some musicians throw their creativity entirely into music; others use music as one creative outlet among others. January's composer is in the latter group. Meet Nerdy Melodies Bruce and be inspired! 🔗 Check 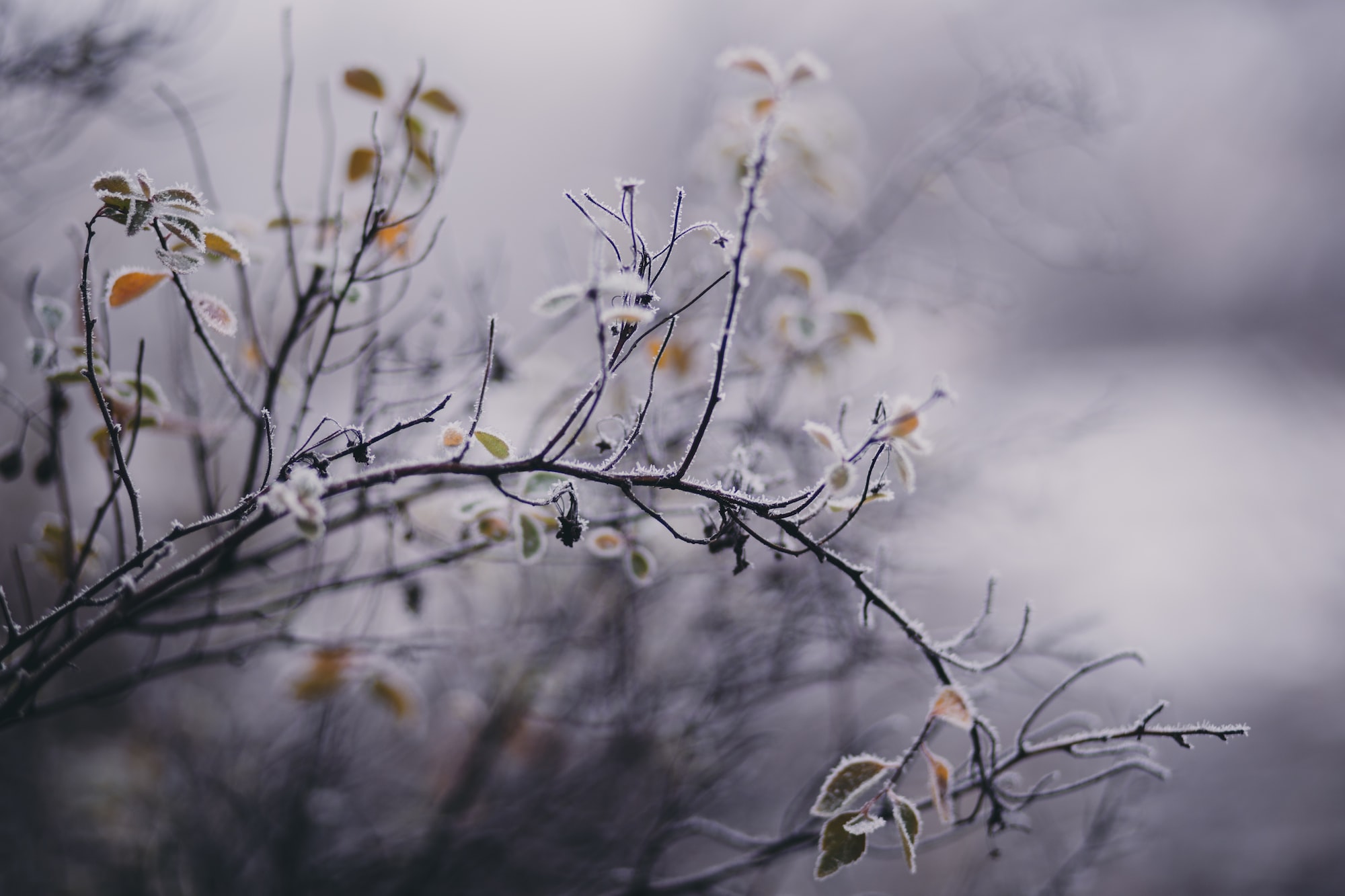 This month in Flat for Education: new Horns in Beta, education resources, new articles,... and more!

—
January’s Composer of the Month - Nerdy Melodies
Share this