One of the magical features of music is how its tent can keep expanding, bringing together influences that span centuries, connecting eras long past with ultra-contemporary sounds. July’s composer of the month, 17-year-old Oliver Andrews, shows how a love of music can span from classical music to mid-century jazz to MarioKart - come along for a glimpse into his musical journey!

Oliver began playing music in elementary school, with the bass being the first instrument he learned due to one criteria that makes sense no matter your age: size 😂

“In fourth grade, there were tables set up in the school gym with all the instruments for us to go around and try them all out. My friend Nick and I both decided we wanted to play ‘the big one!’”

After a few years of learning how to play music, including the cello and piano, Oliver started composing and using Flat when he was in 7th grade. From the beginning, he was excited about the ability to use Flat to really hear what he was composing.

“Listening to your composition in your head isn’t that easy, it’s great to have it be played back. That’s how you can almost accidentally hear, ‘Oh, maybe I should put a tritone there.’”

As he’s gained more experience composing, he’s seen just how important context is to any individual sound. Even though one chord may not sound great in one piece, it could easily be the start of another composition. With that kind of willingness to experiment and improvise, you won’t be surprised to hear that Oliver has been getting more and more interested in jazz.

“I love Tchaikovsky, and then I’ve been listening to John Coltrane, Duke Ellington, Louis Armstrong a lot. I’m also into some contemporary jazz, like Tigran Hamasyan, his jazz is wack but I like it a lot.”

He’s a big fan of his fellow Flat composers as well, making special mention of one that he really enjoys.

“One user I really like goes by “The British Pig”, they make great arrangements of MarioKart music that I think is just amazing.”

Those influences combine in his own works, which he notes are often a combination of romantic classical and soft jazz. Of course, with well over 100 pieces composed on Flat, there’s plenty of variety to Oliver’s work as well!

In terms of composing, Oliver lets the music flow through him. He often starts by jamming on his bass and seeing what comes out, then taking a novel sound and writing music in his head before moving forward.

“If I find a little motif or melody that I really like, I’ll play it over and over again in my brain, and then wherever that sound takes me in my mind, I do my best to then write it down and replicate it with Flat.”

“Keep things as simple as you can at first, get the main notes down. There’ll be plenty of time later to spice it up with whatever you want.”

Listening to Oliver, it’s clear why he wants to spend time teaching and transmitting his love of music to younger composers.

“For me, music is the medium that really lets me express a depth of emotion. Music is profound, it lets me show people how I feel better than pretty much anything else.”

Check out the rest of our interview with Oliver on our YouTube channel, and don’t miss out on what he calls his “favorite composition”, a jazz fusion submission for our May challenge entitled “The Creator - May Archetype” that uses instruments Oliver hadn’t really composed with before, including the alto saxophone, bass guitar, and drum set!

Meet Oliver Andrews and get inspired by his story. 🔗 Click here 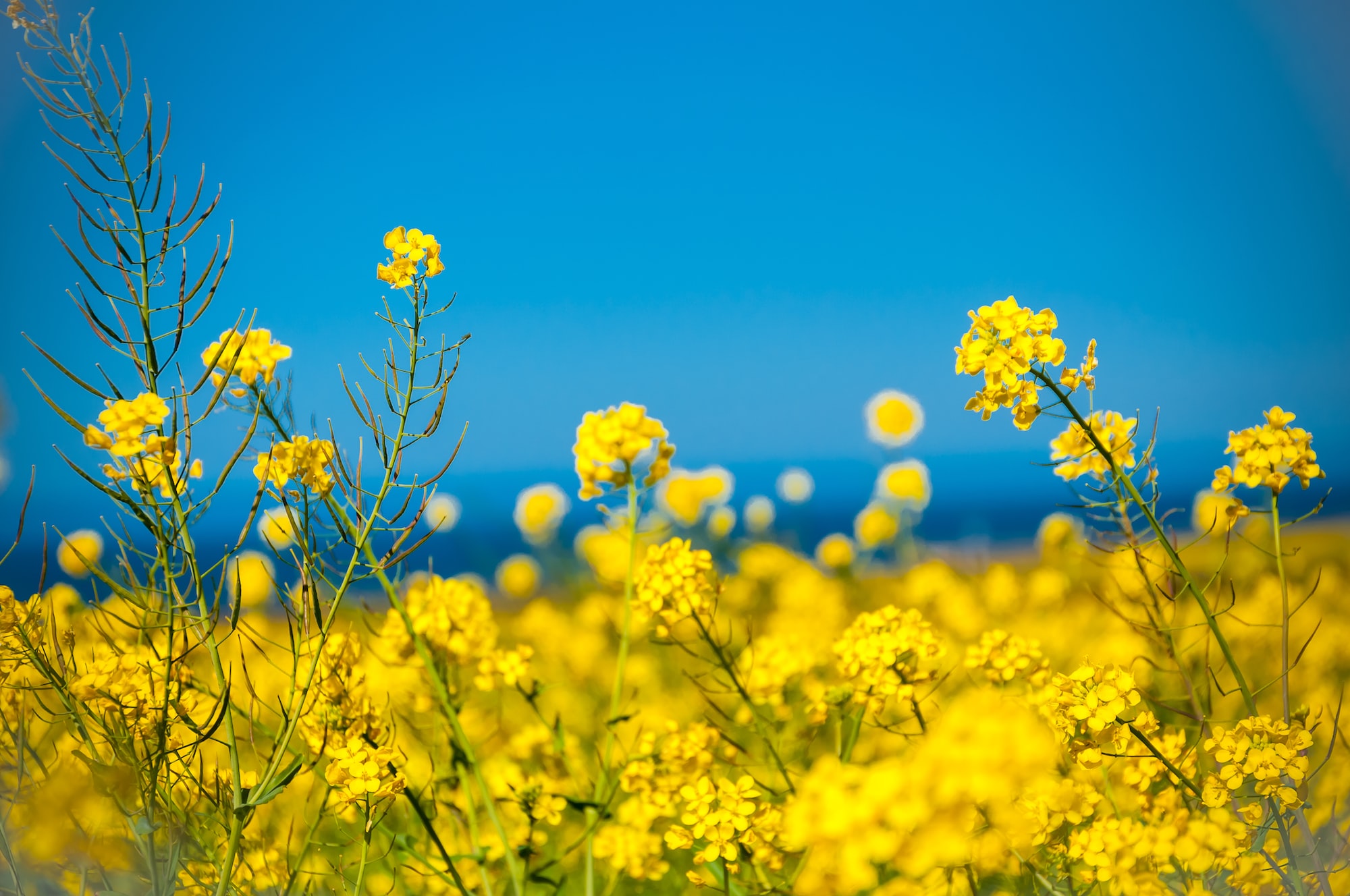 —
July’s Composer of the Month: Oliver Andrews
Share this