This one is the last post regarding the key-signature series. In this article, I will list the key signatures corresponding to the minor keys.

What is a minor key?

As mentioned in the first article, each key signature corresponds to a major and minor scale.

How to identify the minor relative scale?

As an exercise, I recommend that you identify all the relative minor scales of the major scales.

Below you will find a list of the relative minor scales and the corresponding key signature.

With what you have learned in the previous articles of this series, and what we have explained today, you should be able to recognize the different key signatures.

💡Remember, the way to memorize this is by practicing and internalizing the information.

See you next time!

Check out the other articles in this series: 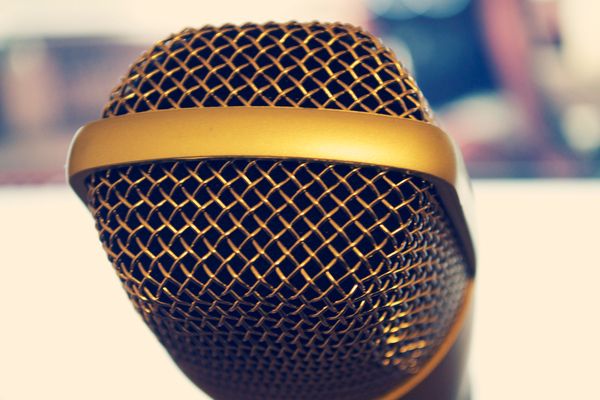 Hey dear composers! Good news for chorals, SATB arrangements are now available on Flat! It has been an highly asked feature since several months and that's a real pleasure to simplify the creation 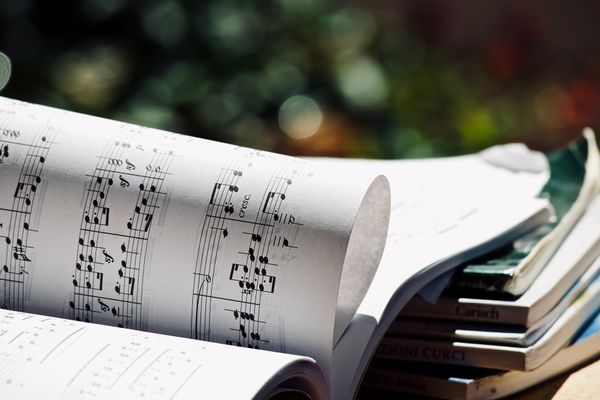 In this post, we see how are made all key signatures for major scales, using flats. That is F major, B♭ major E♭ major A♭ major D♭ major G♭ major C♭ major