Whether you are an experienced musician or a beginner, have you ever thought about creating your own music?

There are tons of ways of composing, and a lot of people improvise songs or melodies - think about the last time you sang in the shower :) - without even knowing they are composing. In fact, improvisation and composition are deeply linked, but this discussion is beyond the scope of this post...

Instead I'll focus on notated tonal music.
Flat.io provides the perfect tools for it !
Keep in mind that there are many other ways of composing than writing notes on staves. (think about oral tradition, computer-generated music...)

Another thing to consider: any artistic rule can be broken, and opinions on artistic maters often differ, but trying to understand a frame, and a set of rules, even if you disagree with it (and as a student, I used to disagree with almost everything...) is worth the trouble!

We'll focus on a small composition, and try to do our best to achieve simple yet tasty music.

Usually, the main elements to consider, in your first compositions are:

You'll be circling around those 4 elements when you compose.

The purpose of this post is to break down the process of composition so as to have nice and easy little steps to go trough. The whole thing may seem overcomplicated once broken down, but once you have understood it, you'll almost never think of any of those steps again.

Do you want your composition to be fast and energetic, or slow and sad? Don't forget that it's the combination of tempo and note length that gives the rhythm flow.

A really scandalously rough classification of note length for a 80bpm piece would be:

Let's begin with the first measure.
I'll start with a simple mix of quarter and eight note:

There are of course many other possibilities (like ♩♩♫♩, or ♫♫♩♩ , or even ♩. ♪♩♩ among others), that's just what came to my mind.

Two simple things to begin with:

Seconds and thirds are the easiest intervals to sing (unisson, of course, comes first...).
You will often realise that the melodies you know well are made of notes belonging to the same scale. If you're not familiar with scales, you should have a look at this post.

An average singer has a range spanning one octave and a half.

Since we are trying to compose a simple piece, let's make it singable by an average singer: we'll use mostly seconds and thirds, and make sure the interval between the lowest and the highest note of the whole piece are not spanning more than one octave and a half. (we'll talk about the overall range later, when our composition will be complete)

I just whistled 6 notes. I liked it, so I whistled again and again. And when I was sure I memorised them well, I wrote them down. That's our first measure:

Regarding intervals[1:2] : only seconds and thirds were used. I did not plan that, but it's usually what happens when you sing (or whistle).

If I had thought about a longer melody, or a development of this one, I would have kept on writing. But for the moment, that was all I had in mind.

It's time to expand our little idea. (Let's call it a motif) How?

For the moment, we don't want to introduce a new idea, we want to expand the motif we already have.

The main tool for expanding any idea, is to reuse already existing material. The simplest way of reusing material is repetition, but what we have for now is still too small to be repeated. What we want right now is to expand it[1:3].

We can consider that our first measure was a question, and we will now build a response.
To keep some balance, I choose that question and response have the same length. So we now have to build a one measure response.

What choices do we have? Here are some of the infinite number of ways of reusing our material:

Or we can use only a part of our first motif and develop it...

That's what I'll do:

I suggest reusing the last two beats of our first bar. I'll call those two beats a cell.
The rhythm of this cell is ♫ ♩ and its melodic shape (the notes are B♭-G-A), is descending minor third, and then ascending major second.
Let's forget interval quality[1:4], and only keep the pattern descending third, and then ascending second. (wether it is major or minor)
So one possibility is to fill the second measure this way:

What I did is: I took our cell, and wrote it a second below, and again wrote it, another second below. There are tons of other possible choices, as stated before.

Here it's clear that the "form" step is mixed up with the steps "rhythm" and "melody". That was the meaning of the sentence I wrote before: You'll be circling around those 4 elements when you compose.

It's time to think about our masterpiece...

We now have only one measure to write: the "end of the discussion". And that's the moment where some surprises should happen! In other terms, that will be the climax, followed by the end of our composition.

So I'll choose to begin with a high pitch, sooner than expected, and a high flow of notes. And now I just sing, until I get something I like. What I got is this:

I seems ok to me!

Here are some thoughts before leaving the "form" step:

That ends our journey for now...

I want to insist on the fact that the path I chose is only one amongst others: one could begin to choose an overall form, fill it with harmony, choose rhythms, and then melody.

And the paths to composition are numerous... Do you want to write a piano piece, or do you want it to be played by an orchestra? And there comes instrumentation, orchestration, instrumental techniques... 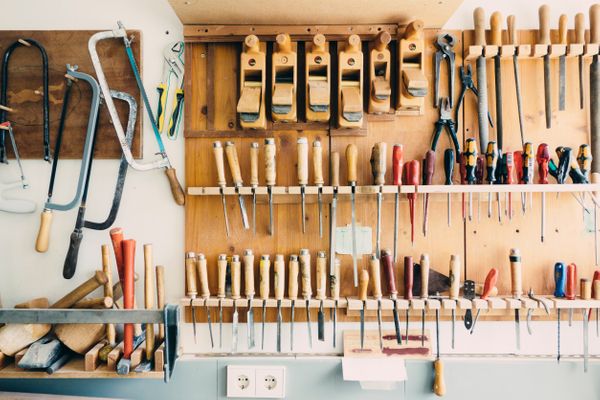 I have explained in the previous post how music intervals work. On this post I will explain how to apply an interval to a given step. This is called a transposition. I will 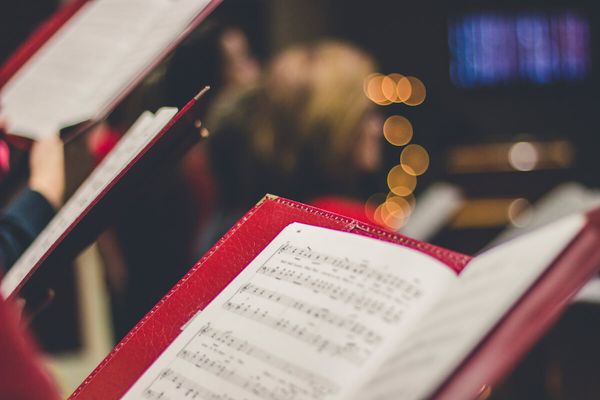 This post is the third of a series of posts for Developers about our new APIs, after introducing our REST API and our new Embed with its JavaScript API. We are introducing today