In music theory, a voice is a succession of single notes or chords, following a rhythmic sequence. Some instruments are single-voiced, such as the flute, the human voice or the violin. Other instruments can have several voices at the same time, like the piano: your left and right hands can play different rhythmic sequences.

However, there can be cases where two voices (or more!) share the same staff.

In Flat, to be able to have two voices on the same staff, you need to use the voice tool.

Using voices on Flat and Flat for Education

To add a second voice to your measure, click on the ”Voice” button on the left of the toolbars, then choose “Voice 2”. Use the same button to toggle between voices and remove one voice. If you use keyboard shortcuts, you can also press ”v” to toggle your voices.

By the way, for string instruments in an orchestra, you can also use this feature to write a divisi. It can also be used to write chords with different durations.

Use this tool when there is a staff shared by two instruments, and when you want each player to have their part.

You are now probably wondering how to use it! It is pretty simple, all you need to do is to place the cursor on the staff you want to split. Then click on the voice button, and click on the button “Split Staff”.

From here, you have access to a few options. You can either split the staff into two more staves in the same part. Or you can create these staves in two new parts. You also have the choice to keep the original staff or delete it.

Do you want to change the stem directions of voice notes on a selected range? This feature will work for you!

To use it, select the range of notes that you want to swap. Then click on the voice button, and click on the button Swap voices. That’s it!

For more information on how to use this feature, please see our video tutorial! 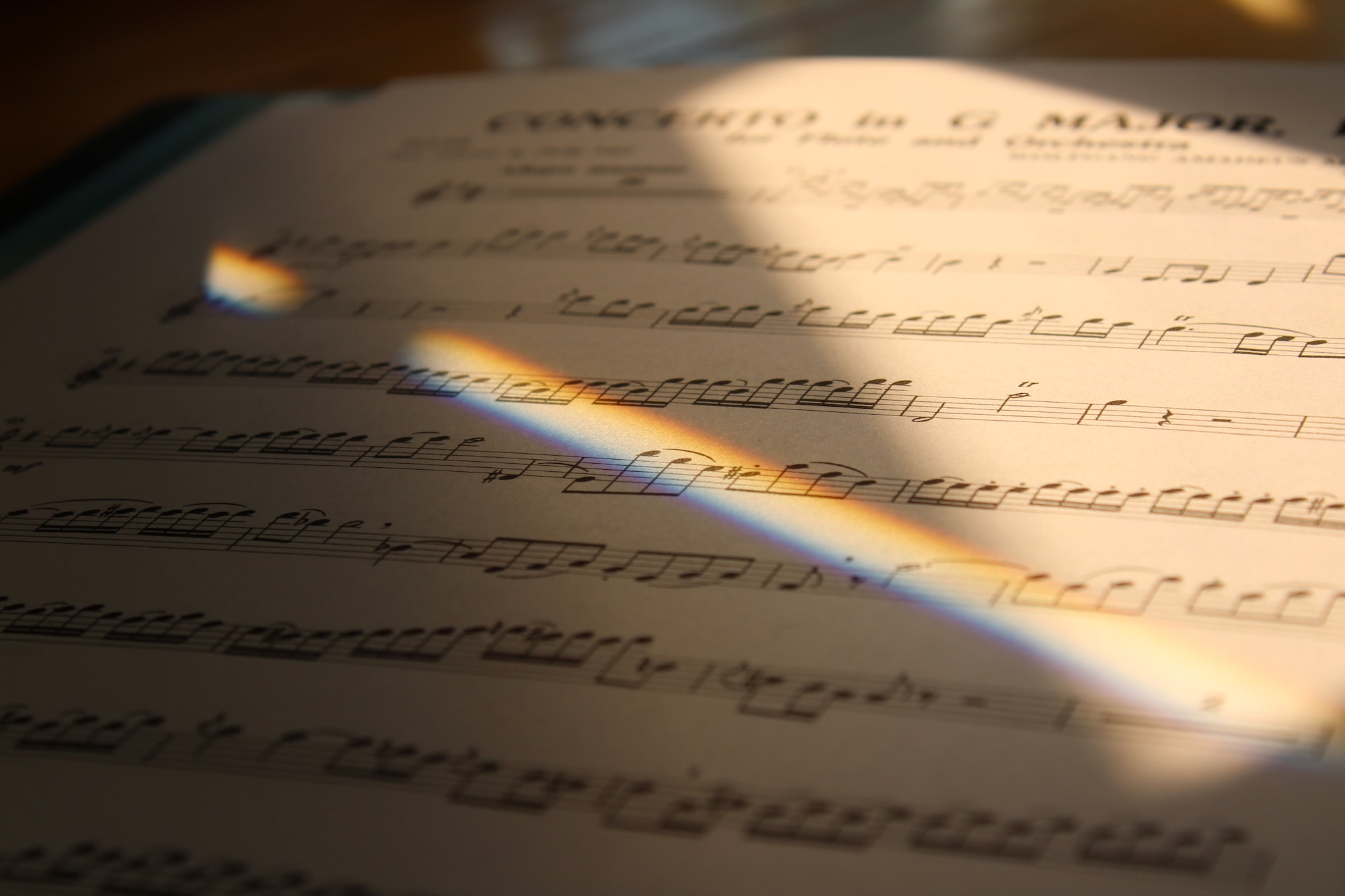 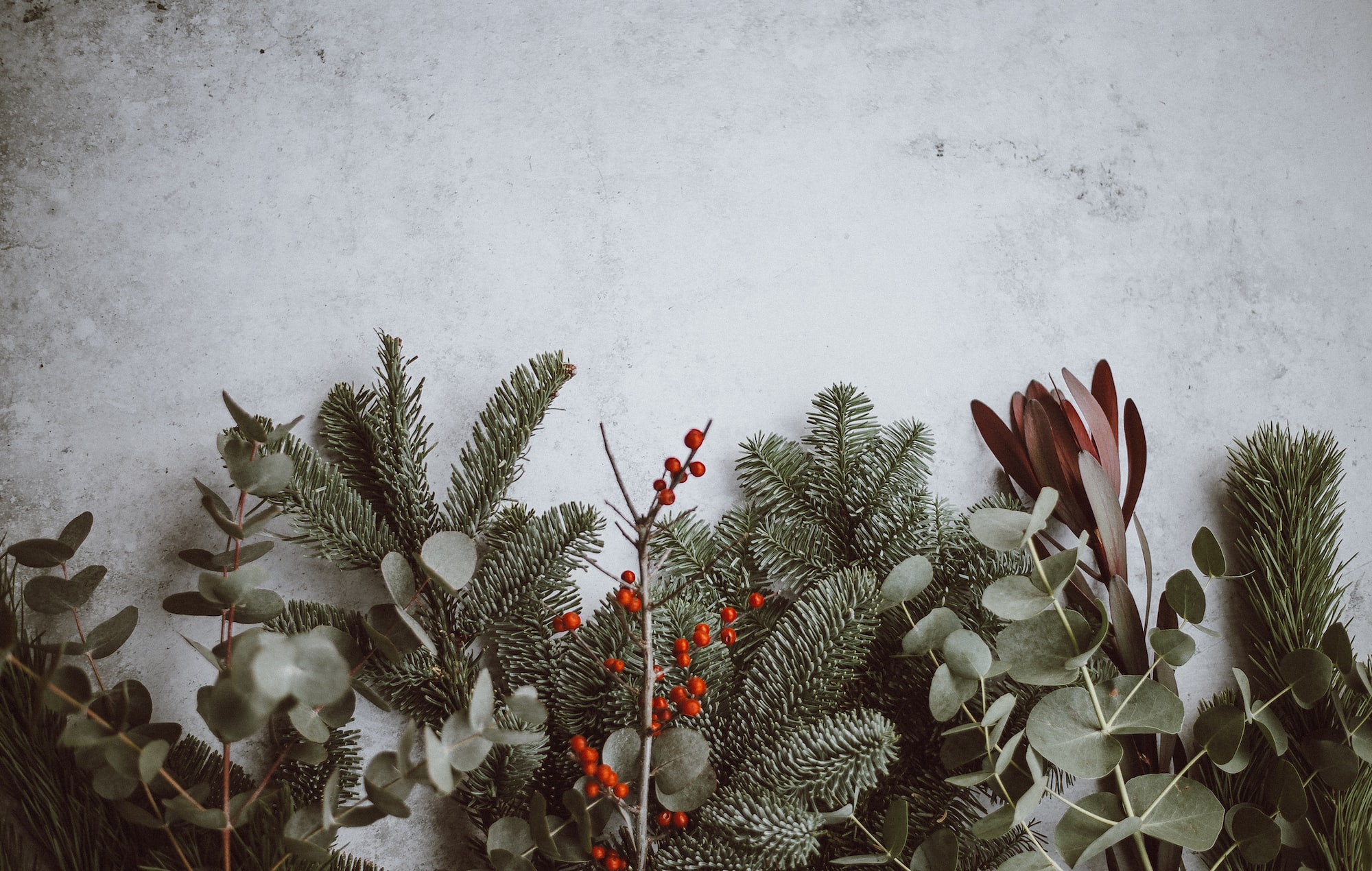 Hello everyone, As usual, we want to keep you in the loop on our latest product updates: Editor: Auto-scroll update Edu features: Clever Integration SSO reworked to switch from API v1 to API