Our community never ceases to amaze us! The last challenge was a very special one, as it was all about the Christmas spirit. We received many wonderful submissions, and the top 10 playlist is  the perfect soundtrack for a Christmas dinner:

We decided to interview 1C3, the winner of the challenge. Today, we want to share his story with you.

1. Can you introduce yourself?

2. What is your story with music?

I started playing piano at age 4 and violin at age 9, but was never particularly serious with either instrument. But through seven years in my school's orchestra, I learned to appreciate music as an art and a universal language, connecting people around the world together.

I officially started composing 2 years ago, but have considered myself a music creator since middle school. While I did homework or went for a run or showered, I would whistle or hum to myself. Sometimes it would be a song I knew, but sometimes it would be completely random, a melody I made up on the spot. Sometimes, these tunes would stick in my head, and I would make sure to remember them, imagining what they would sound like if my school orchestra ever played them.

In 2020, the COVID pandemic broke out, and in my penultimate year in high school, we went full-on distance learning. Most of my classes were tolerable even when they were on Zoom, but the one that was affected most was my orchestra class.

Even though I wasn't particularly great at violin, orchestra had been my favorite class the previous year. I loved my orchestra teacher and TA, who genuinely loved music and wanted to share that love with their students. My orchestra teacher was a composer himself, and we played a few of his songs (which, to this day, are some of my favorite songs) in concerts.

But during COVID, I learned that it's impossible to play as an ensemble over Zoom. Because of that, distance learning was rough as my teachers tried to make do. To make up for the lack of in-person concerts, we were often tasked to learn a few songs on our own and submit recordings of ourselves playing them, to be used in a music video. But the whole process was chaotic -- it was very difficult to learn my part without knowing how the rest of the orchestra would complement it; all of the students' recordings had to be synced up, which was challenging since we weren't playing together; and the lack of time spent in a classroom with other students meant that the connectivity of music as a universal language simply wasn't there.

That was when I started to compose. I did a Google search for online composition softwares. The first one I found was a site called Noteflight, and once I found it, I spent the entire day writing down a melody I had come up with in eighth grade. It sounded pretty bad, but at the time, I loved it. I continued to use Noteflight for a year and a half, but came to find it inconvenient at times. The instruments were pretty low-quality, and the site was always lagging, often forcing me to take long breaks until it could cool down. But what was important to me back then was that I was finally able to write down the melodies in my head. And I didn't care about the inconveniences.

At least until I discovered Flat.

3. How long ago did you join Flat's community?

About half a year ago, I decided to search the internet for other composing softwares to see if my pieces would sound different there. Flat.io was the first site I found. I uploaded a few of my pieces to Flat, and was amazed by how much better they sounded, even on Flat's basic instruments, and I was even happier when I discovered that there was no lag on the site.

I was also quite impressed by Flat's community, something Noteflight didn't have. In fact, I came to realize that the community was the reason my composing skills began to improve. Whenever I saw a song I liked, I would look at the score and ask myself, "What are they doing right?" And I would take note of the techniques they used and try to incorporate them in my own music. One of my biggest inspirations on Flat is the user RedProductions, whom I think is the best orchestrator on Flat. I also take a lot of inspiration, particularly in percussion, from the user The Analog Kid, who makes some of the best heavy metal/rock music I've ever heard.

I didn't start publishing until September, the beginning of my first semester of college. I had shown my music to a few people in person, one of whom also happened to compose on Flat and encouraged me to start publishing. I did, and haven't looked back since!

4. You won last month's challenge. Can you share your creative process for that beautiful piece?

Since I'm a pianist and violinist, I generally center my compositions around the piano or strings. So when the December Challenge was announced as "Jazzy Christmas", I immediately began panicking. I knew nothing about jazz, except that (from what I could tell) it is often played in bands with lots of brass and winds, two types of instruments that I had never used before in composition. I decided at first to sit this challenge out, since I thought I would never be able to make a good jazz score. But I also figured there was no harm in trying, so I decided that if inspiration hit me, I would use it.

Whenever I compose a piece, I first think about what I want the end product to sound like. Because of that, it is often easier for me to compose for Flat's challenges than to make non-challenge pieces, because the challenges provide a starting point for me to build off. That was not the case for December; because of my lack of experience with band, I had no clue what I wanted my piece to sound like. So I did what I always do when I want to find inspiration: I browsed through some scores in the Flat community. My biggest inspiration for this challenge was the user Redstonecat123, one of the best jazz composers I've heard. After sifting through a few of his jazz pieces, I began experimenting with various different combinations of instruments. After scrapping several ideas, I came up with the first two measures of what would become "Jazzy Holiday" and decided it sounded good enough to build on.

The piano riff in "Jazzy Holiday" came from a scrapped idea that I transposed from C major to A minor. The percussion was inspired by Redstonecat123's piece "Swinging Along to some Swing Music" as well as by various parts of one of my proudest works, an arrangement of "We Shall Never Surrender", in which I took a violin/cello duet and turned it into an orchestral/rock mesh. I improvised the melody, hoping it sounded jazzy enough. And I'm proud of what I was able to come up with despite never composing jazz before!

5. What advice would you give to composers joining the challenges?

My first piece of advice is to let yourself sound bad at first. In the beginning, it isn't about winning the challenge, but more so about seeing what you can do. You don't need to sound good, you just need to make sure you're doing your best.

Second, the best way to win a challenge is simply to become a better composer. For me, this has meant taking inspiration from dozens of great Flat composers. As Isaac Newton once famously said, "If I have seen further, it is by standing on the shoulders of giants." That's what becoming a better composer means to me: Being inspired by the best of the best.

Thanks to the Flat team for giving me this interview!

Thank you 1C3 for your time and for your music! 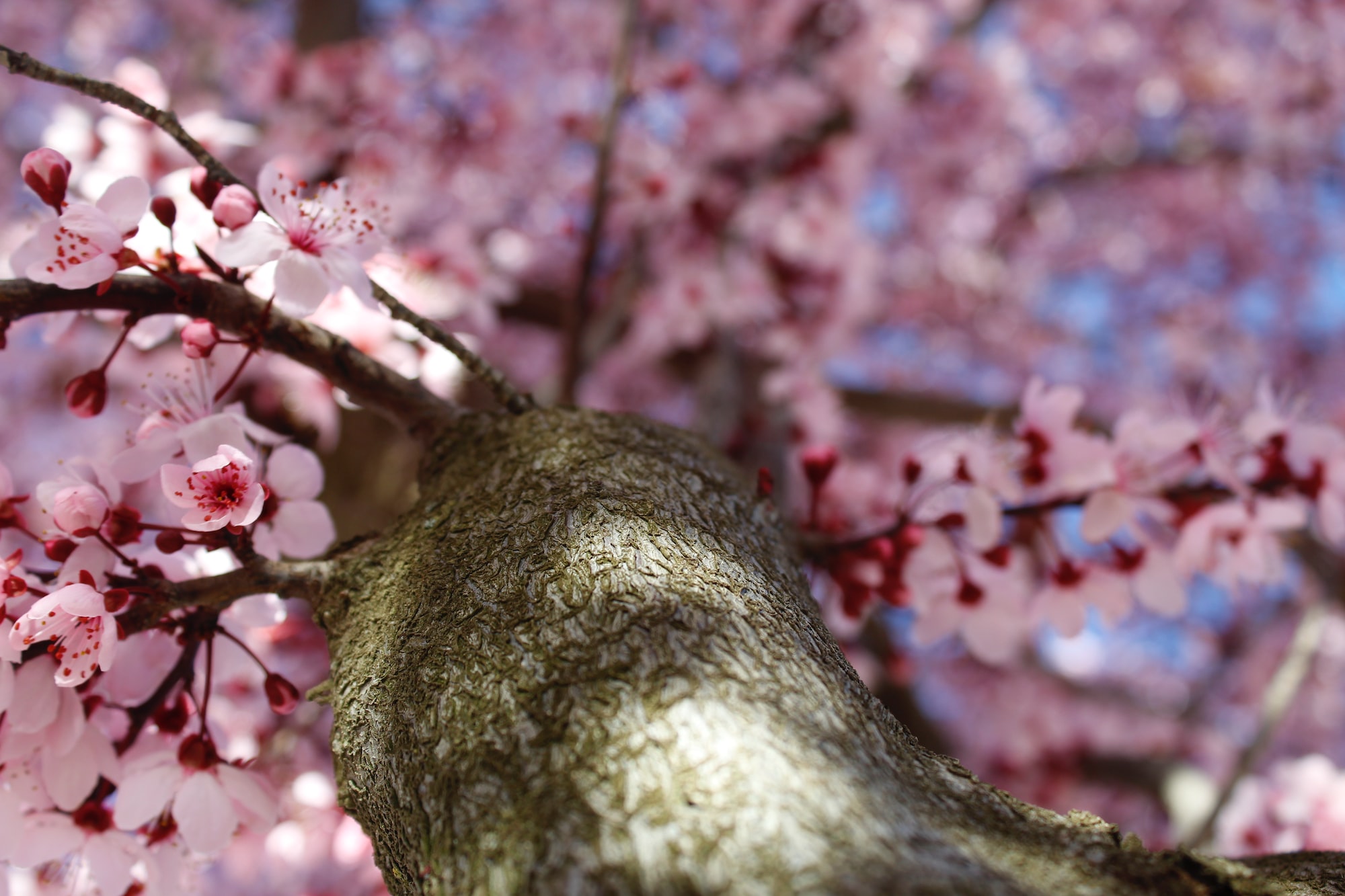 This month in Flat: new Horns in Beta, MIDI firefox, updates on the iOS and Android mobile apps, a new monthly challenge,... and more! 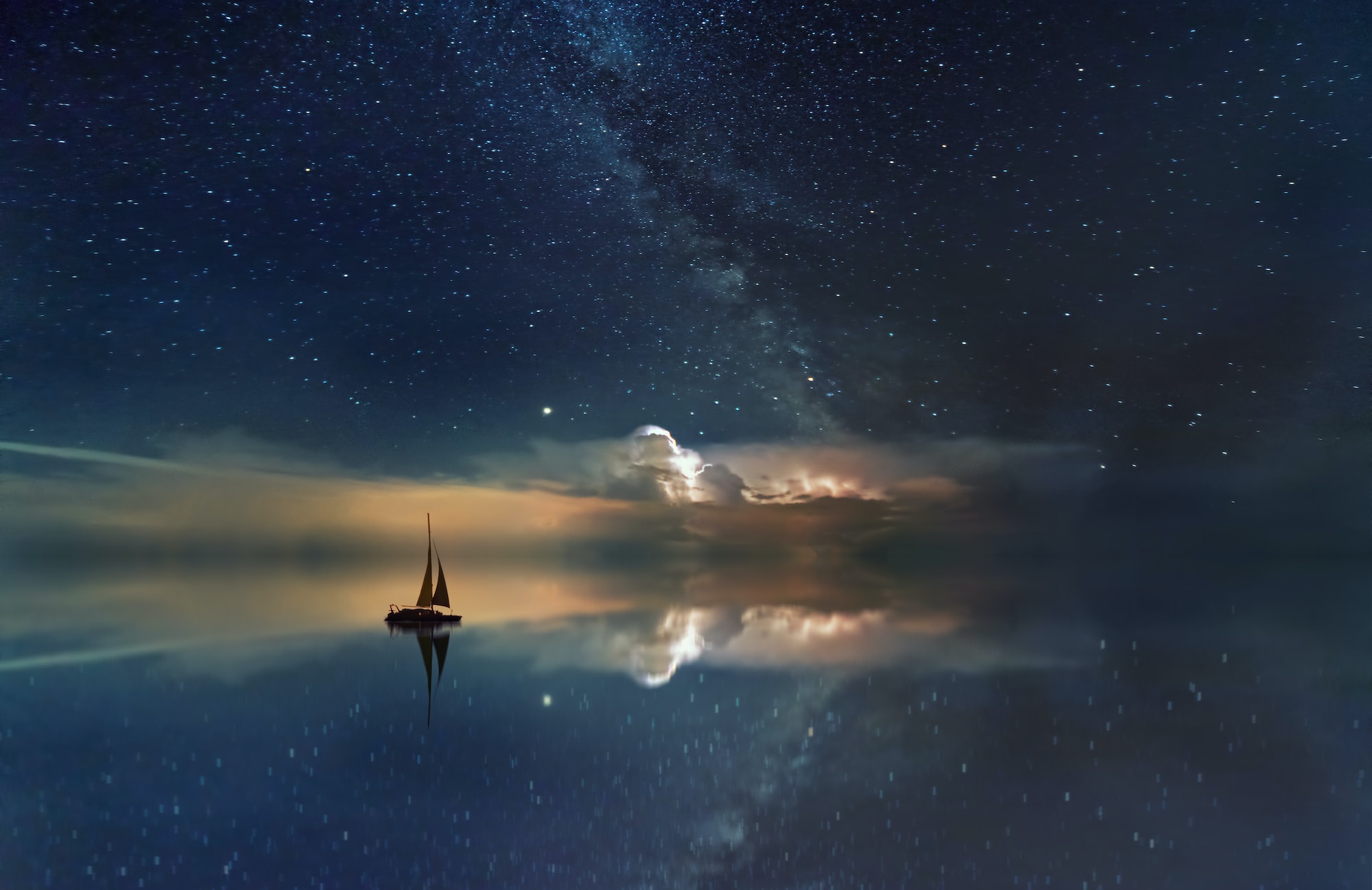 Gracious, quiet, and contemplative, Dream is one of John Cage's most gently expressive pieces. Read about the piece, composer, and ideas on how to use Flat for Education with your students!