The famed Ludwig Van Beethoven wrote his magical Moonlight Sonata in 1800-1801; it was then published in 1802.

It is thought that this piano piece was inspired by Beethoven's love for his 17-year-old pupil, Countess Giulietta Guicciardi, to whom the work is dedicated. Still, Beethoven considered the sonata to be inferior to many of his other piano compositions, and its popularity exasperated him.

What’s the story behind the name?

The sonata's nickname came from a Berlin critic named Ludwig Rellstab, who in 1832 described the famous first movement as being like "a boat passing the wild scenery of Lake Lucerne in the moonlight." Without Rellstab’s figurative take on things, it would be called the slightly less romantic "Piano Sonata in C Minor op 27 no 2." Beethoven himself subtitled the work "Sonata quasi una fantasia" (Sonata in the style of a fantasia).

"Moonlight Sonata" has inspired and been used in a number of popular songs. John Lennon got the idea for the Beatles' track "Because" when he heard Yoko Ono playing "Moonlight Sonata" on the piano. He asked her to play it backward, and came up with "Because" based on what he heard.

Throughout the movement, we have a rhythmic ostinato – Beethoven’s triplet pattern that continues without fail throughout the entire movement. This gives the piece a “rolling” feeling – it feels as though it’s swaying back and forth.

Discuss this with your students and ask them to create variations of this melody!

Discuss the key signature with your students! The key signature (C sharp minor) is somewhat challenging, and there are many accidentals (additional sharps or flats) scattered throughout the movement.

Of all the different orchestrations, Moonlight Sonata guitar arrangements tend to be particularly successful because the guitar allows for easy arpeggiation and melody/accompaniment combinations. If you need help with TABS compositions on Flat for Education, check out this link.

In the meantime, enjoy this beautiful performance on Classical Guitar by Eric Henderson. 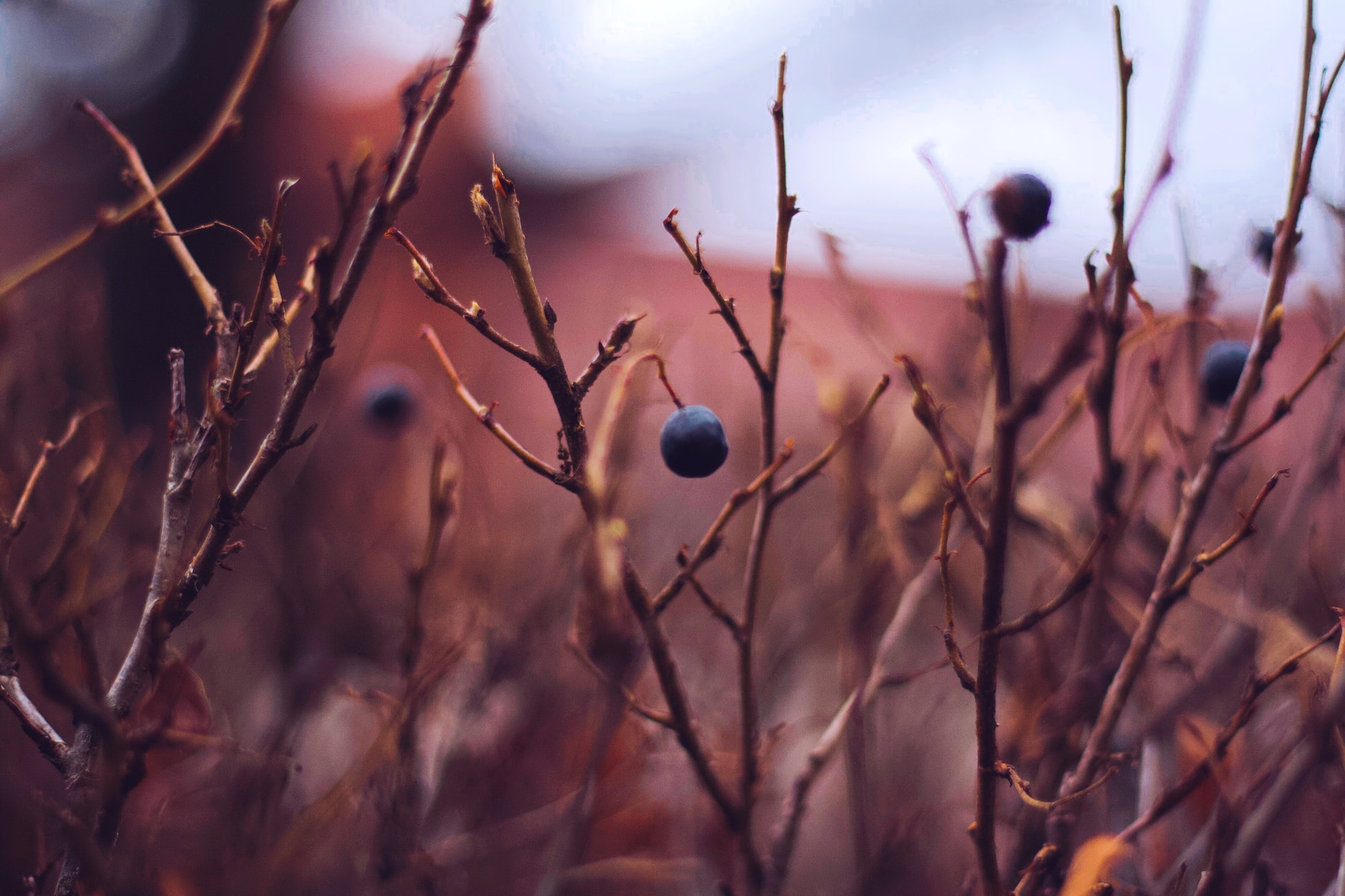 This month in Flat: social media links for profiles, slurs for grace notes, updates on the iOS and Android mobile apps, a new monthly challenge,... and more!

Discover who is the winner and the main highlights of the challenge here.