Why should we always divide notes in two? Why would one not be able to divide it in 3 or 5? Let's mess with the rules ;)

During the previous weeks, I have been working on tuplets notation for Flat.io. In this post, I am going to describe the logic behind it.

Tuplets are used to express an irregular rhythm. You can for instance divide a note in three where it would normally be divided in two, or the opposite.

A triplet is a tuplet with a ratio of 3 notes actually played in the place of 2 normal notes. The ratio is 3:2.

A quintuplet is a tuplet with a ratio of 5 notes actually played in the place of 4 normal notes. The ratio is 5:4.

A sextuplet is a tuplet with a ratio of 6 notes actually played in the place of 4 normal notes. The ratio is 6:4
Note that a sextuplet is equivalent to two triplets:

It is possible to have groups of three notes with a time signature like 12/8.

You can also achieve this result with a time signature of 4/4 and triplets all along.

You can only start a tuplet from a note without dots. This is because is has to be a note that can be divided in a number of shards that is a power of two. If it were a dotted note, the first level of divisions would be three.

That's all for this first presentation. The internal code also supports septuplets, nontuplets, duplets and quadruplets, but we have to figure out how to integrate it without cluttering the user interface.
I will write another article about tuplets when I will be working on nested tuplets.
Take care of yourself and enjoy awesome compositions with this new notation! 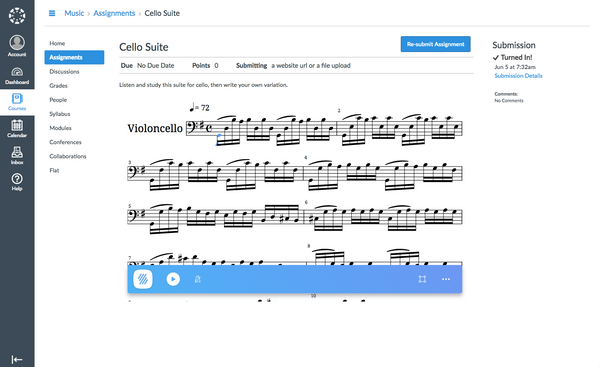 This a product announcement that may not reflect the exact current state of our product. Check out our dedicated Canvas help to get a the latest resources. When we launched Flat for Education 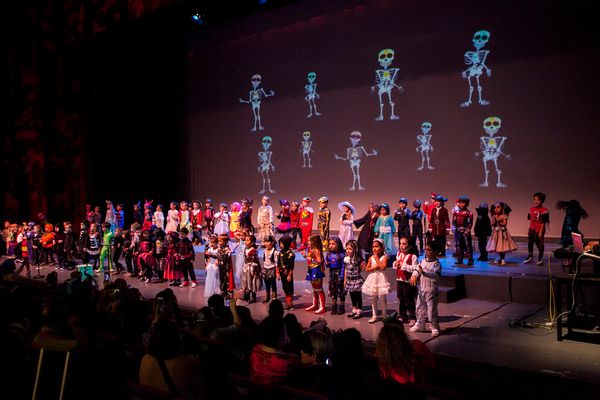 Hi everyone I hope you are feeling well. As you know, we write some articles about schools around the world which use successfully Flat. Last few months, we shared with you different teachers

Flat - Blog
—
How to twist time with tuplets
Share this