We released some great updates last month, and we would like to share the main ones today with you:

You can now easily customize the text styles of your scores. We also added more than 150 fonts from Google Fonts.

These text options are available in the Layout settings of your score. First, choose the default font for your score, then adjust the styles for the specific text elements.

Learn more about this update and how to use custom text styles.

The second update from March is the ability to customize your keyboard shortcuts. In our music notation editor you can quickly add your own keyboard shortcuts, and editing keys associated with existing actions.

To start customizing your shortcuts, press Alt + ? in the editor, then click on Customize.

Learn more about this update and how to create your very own shortcuts.

For USB MIDI devices, simply plug them to your iPad or iPhone using a USB to Lightning cable (your device must be compatible). The list of available devices is displayed in the score settings (see below).

For Bluetooth MIDI devices, open the score settings by clicking on the edit icon on the top left of the screen, then choose MIDI Input and Connect a Bluetooth MIDI Device:

In addition of the support of MIDI devices for iOS, we added several new features and improvements to our app:

With the new version, the system will instead be pushed to the next page.

We have changed our spacing system for staves and systems, so you can now express more accurately the minimal distance you want between systems and staves. It is expressed as the minimal distances between upper staff bottom line, and the lower staff upper line.

Remove final barline when there is a fine

We now display a normal barline at the end of the score when there is a Fine:

Import the maximum number of measures per lines.

We now handle the way MuseScore and Guitar Pro are storing the TAB data. You can now import your guitar creations on Flat :)

Thanks again for all your feedback, we always love to hear from you! If you have any comments or suggestions, please drop us a line at hello@flat.io. 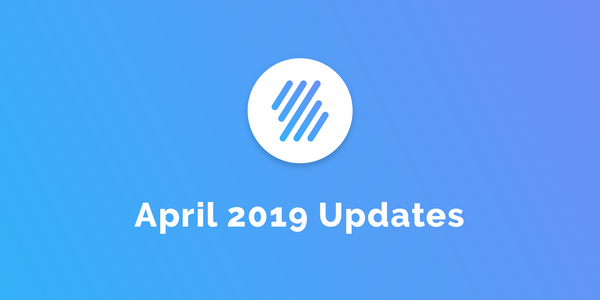 This month on Flat: Clef change in the middle of a measure, Chromatic scale for the Boomwhackers mode and an important iOS update (Score/TABs imports, Flat Power as an In-App Purchase, Translations and new premium features).

You can now customize your keyboard shortcuts by adding your very own shortcuts and editing keys associated with existing actions. Discover how in this product update.