Now that you know almost everything about Accidentals, it's about time we reach the next level!

We will construct all usual major scales. (using the same recipe, that is the last column we used for C major scale and D major scale) See this post for details.

The first part deals with scales that need sharps (♯) to be constructed, sorted by number of sharps (from 1 sharp to 7 sharps)

The second part deals with scales that need flats (♭) to be constructed, sorted by number of flats (from 1 flat to 7 flats)

You will notice that, for example, we will construct the scale of D♭, and the scale of C♯. Those are the same pitches, but with different names, nothing special other than that.

As you will see, we will construct, for example, the C♭ scale : same pitches as B scale, so the C♭ scale is not common.

There are some simple techniques to remember how many flats (or sharps) correspond to which scale. My opinion, is that the best way to remember it is by playing and playing again your scales. It's a basic skill that benefits to every musician. It's important, too, to visualise scales on your instrument + on the staves (both treble and bass staves) + on a piano keyboard.

The A major scale (contains 3 sharps)

The B major scale (contains 5 sharps)

You got it, right?
So let's end it with the scores only. Always check on a piano keyboard the whole-tones and semi-tones, and you will see the same exact pattern for all scales, that is : "1 1 ½ 1 1 1 ½ " 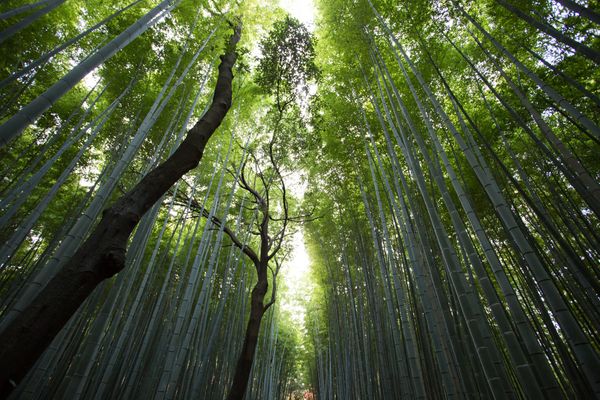 Good news today! After many hours spent on it, I'm happy to tell you that the audio playback is now able to handle long notes. In fact, many users told us about their 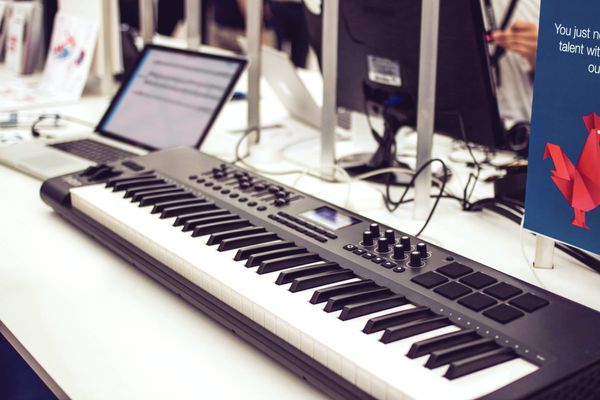 Hi, Back there at Flat we aim to make music composition easier by enhancing collaboration between compositors and giving those who don't know music theory the opportunity to join the community! Many of