The minor triad in root position

Here are some examples of minor chords :

Now let's use our ears. I would like you to listen another time the same score, and try to "feel" the sound of a minor chord. (I recommend a very low tempo in order to achieve that generic feeling)

And again, take a moment to listen to those major chords. (the ones we saw in the previous post). Try to "feel" the sound of a major chord. (and again, I suggest a very low tempo in order to achieve that generic feeling)

Try to compare those two very different feelings. Sometimes, people say that major chords are happy, and minor chords are sad. I'm not sure if it is relevant, but if it helps you, go on !

I hope you are now comfortable with major and minor chords, so we can go on to the next post, and discover two more chords ...

Articles on this series about chords: 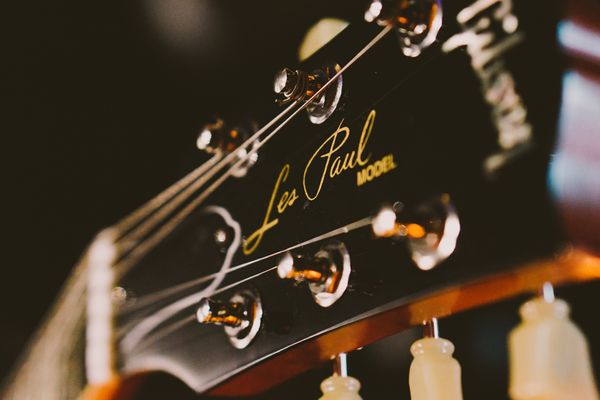 Hi Everyone, Along with the release of Flat V8 last week, we added a bunch of new features and improvements. Among all the precious feedback we got, many came from amazed guitar players. 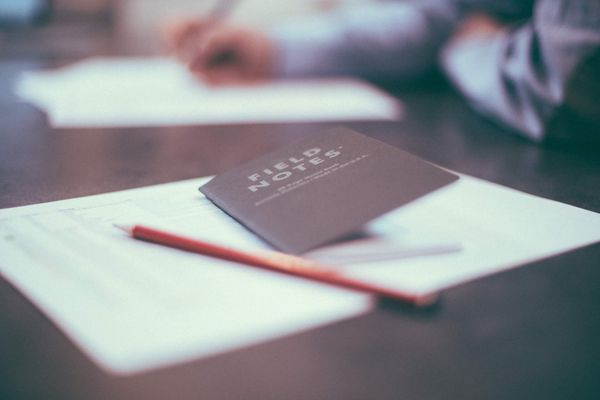 This is an old product announcement that doesn't reflect the current state of our product. Check out our dedicated help to get a the latest resources. Hi everyone, We have been so happy