The power that art has is unnoticed by many, but it has an unstoppable influence on how we perceive the world. Music has been key in difficult times for humanity such as war. Not only as a mechanism to catalyze pain, as a tool of denunciation but also to create ideals that allow us to build a better world.

Music in its simplest form is a collection of sounds strung together to form a pattern that is pleasing to the senses. However, when wielded correctly music is a powerful tool to remember the past or it can act as an unyielding advocate for change.

As I sit here and write this blog post there is a war taking place in Eastern Europe which, I have to admit, is not something I expected to see in this lifetime. We here at Tutteo have built our foundation on the ideals of bringing the world together through the love of music. War and destruction have no place in the world we are trying to build, and I think that all will agree in saying that every life is important. This situation may however help remind us that throughout human history music has stood defiantly against oppression, hatred, and war.

Perhaps some of the most iconic songs of protest have lost their meaning with modern generations. But let us take a look back at a few of them.

This is undoubtedly one of the most influential and well-known songs of protest. Written in 1971 in one sitting, John Lennon set out to provide a vision of a world less divided, without materialism, and finally without the separations of religion.

On a sad day in March 1993, an IRA bombing took place in the Cheshire town of Warrington. This tragedy led O’Riordan to crank up the distortion and pour her heart into the song. It was a clear message to those seeking out war and division around the globe, we will not stand for it.

With the Vietnam war at the center of most people’s minds and race riots breaking out, Keith Richards set out to write a song to help people realize that war anywhere, is a war too close to home. Needless to say, the Rolling stones delivered their message loud and clear to anyone with a radio.

We know that music alone cannot fix the challenges that we face in this world, but it clearly has the ability to make an impact. For some, it can be hope in a dark time, for others a way to express themselves, and hopefully in today’s world, a tool to petition the masses for peace. So all of us here at Tutteo encourage you to let your creativity flow and spread messages of hope and love through your music.

As Bono once said “ Music can change the world because it can change people”. 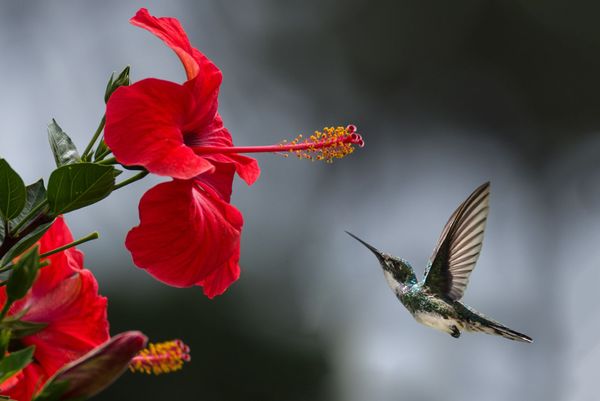 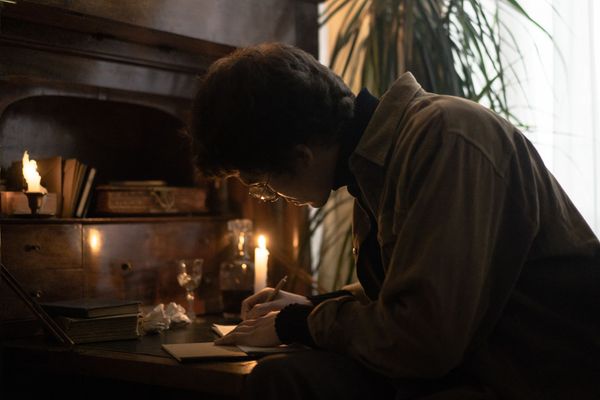 Meet Derek, known as RedProductions, February's composer of the month