Today we continue our series on hearing intervals.

In Part 1 we talked about:

Today, in Part 2 we will talk about:

A major 3rd is made of 4 semi-tones (ie : 2 whole-tones)[1]
Every major thirds share a common sound.

Here are some examples :

Listen carefully to the first two notes of this ("O"-"WHEN") :

You can use this famous song to remember the sound of a major third. (or diminished 4th)

An ascending perfect 4th is made of 5 semi-tones.

Here are some examples of perfect 4th:

Listen carefully to the first two notes of "La Marseillaise", the national anthem of France:

An augmented 4th , (and a diminished 5th) is made of 6 semi-tones (3 whole-tones). This interval is often called a "triton"

Every augmented 4th (and diminished 5th) share a common sound.

Note that B-F is made of 6 semi-tones too. But the name of this interval is diminished 5th. Since augmented fourths and diminished fifths have the same width (6 semi-tones), they share the same characteristic sound.

Here are some examples of augmented fourths and diminished fifths:

Listen carefully to the first two vowels of this ("THE"-"SIM") :

A perfect 5th is made of 7 semi-tones.

Here are some examples of perfect fifths:

Here is an excerpt of "Also sprach Zarathustra", composed by Richard Strauss in 1896, and used in Stanley Kubrick's 1968 masterpiece "2001 A Space Odyssey". Listen to the trumpets at 0:15.

That's it for now. See you in Part 3 where we will discuss:

Articles on the series about intervals: 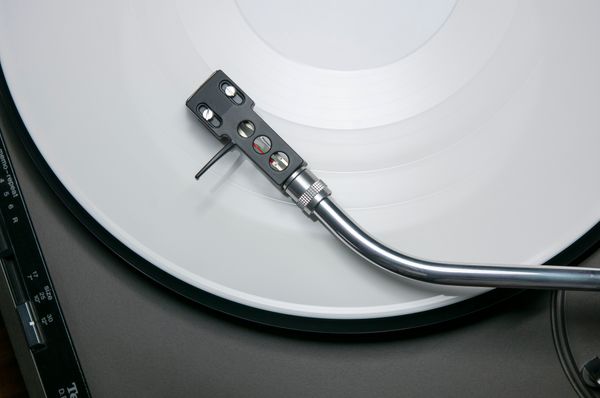 Hi fellow musicians, Corentin and I are really excited to tell you that we've finally released a full new version of our audio rendering engine! Since the very beginning of Flat we relied

Hi, Now that we know how to properly name an interval (see this post for details) , we want to be able to recognize it when listening to it. For the moment, (Part 1,