As always, I strongly recommend that you play everything we talk about on your instrument, and if possible on a keyboard.
That said, there will be a specific post about hearing intervals.

Now, look at the staves, with only the natural notes.
How to calculate the interval between two notes? It's very easy!

We begin with what we call ...

It is the exact same process, as described in this image.

Following the same steps, here are other intervals:

If you take a note, and the exact same note (the same spot on keyboard), the corresponding interval is what we call an unisson. (not very interesting? in fact, when we will qualify the intervals, we'll see that this is not useless)

That is what we call qualifying the intervals.

You'll have to remember ( and play !) this table:

Major and Minor : Why those names?

There is lot to say about interval names...

The bad news is:

There is no rule that is consistent with the names AND the corresponding scales AND the physic-acoustics ...
So if the names seem complicated to you ... well ... it's normal ! But you'll get used to it soon.

The good news is:

First: You won't use a lot intervals like augmented 6th or diminished 3rd!
Second: There is a simple rule to remember the most common names. It's all about going up and down.

Want to practice ? Take a look at this interactive page, and train your ears here.

Articles on the series about intervals: 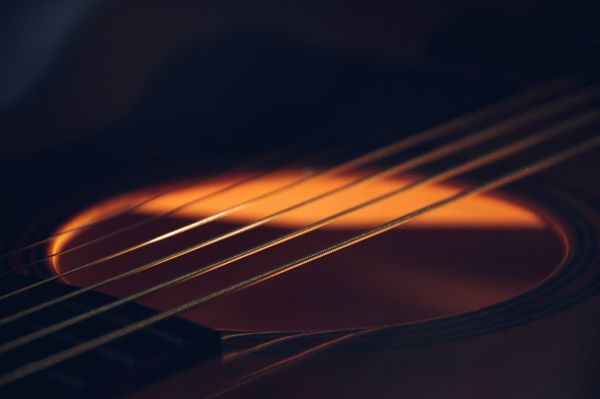 Hi there, It's been quite a time since my last post about our partnership with Google for education. After that, we all took some time off to be ready for the upcoming year.