It has been a while since our last blog post! Almost a month ago we launched our brand new version of Flat. I am pretty excited to share with you some data and tell you that it's a real success!
But mostly I would like to share my experience and give you my personal thoughts about our summer session and how Flat will be organised for the upcoming months.

Thanks to all the hard work we put in this summer we managed to keep up the growth going on.
Here is what Flat is today:

As I explained in many previous blog posts, since we started Flat almost a year ago we have remained a distributed team for more than 8 months.
We never had the chance to work in the same place, not even once. I think this is why we were pretty excited about being reunited.
We thought that we would be even more productive and that it would make a big change.

Maybe that's the myth of

Without an office your company is already dead

Well the conclusion is that we didn't notice any change at all. Even worse Vincent and I even have the feeling that we have been a little bit less productive. 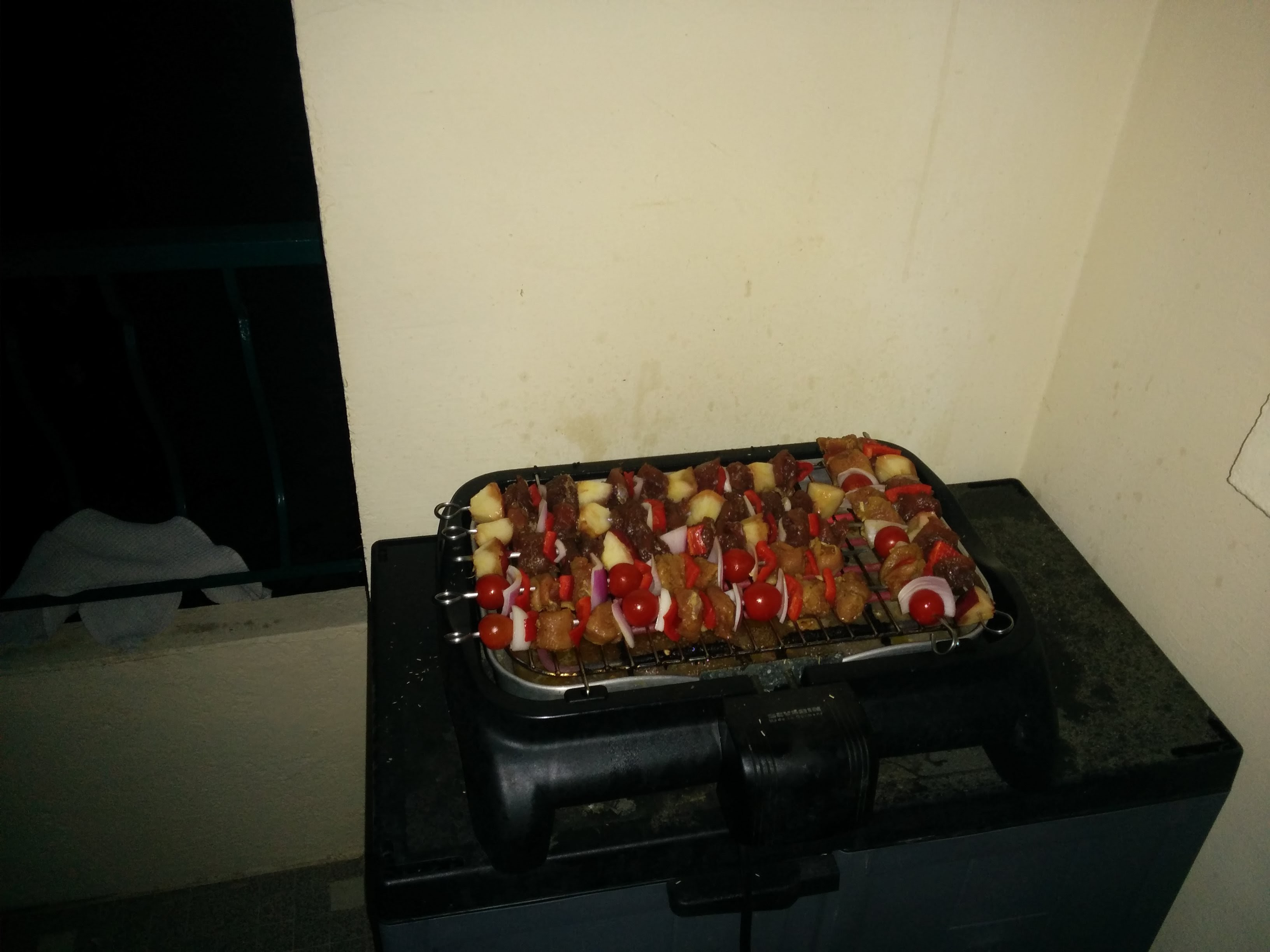 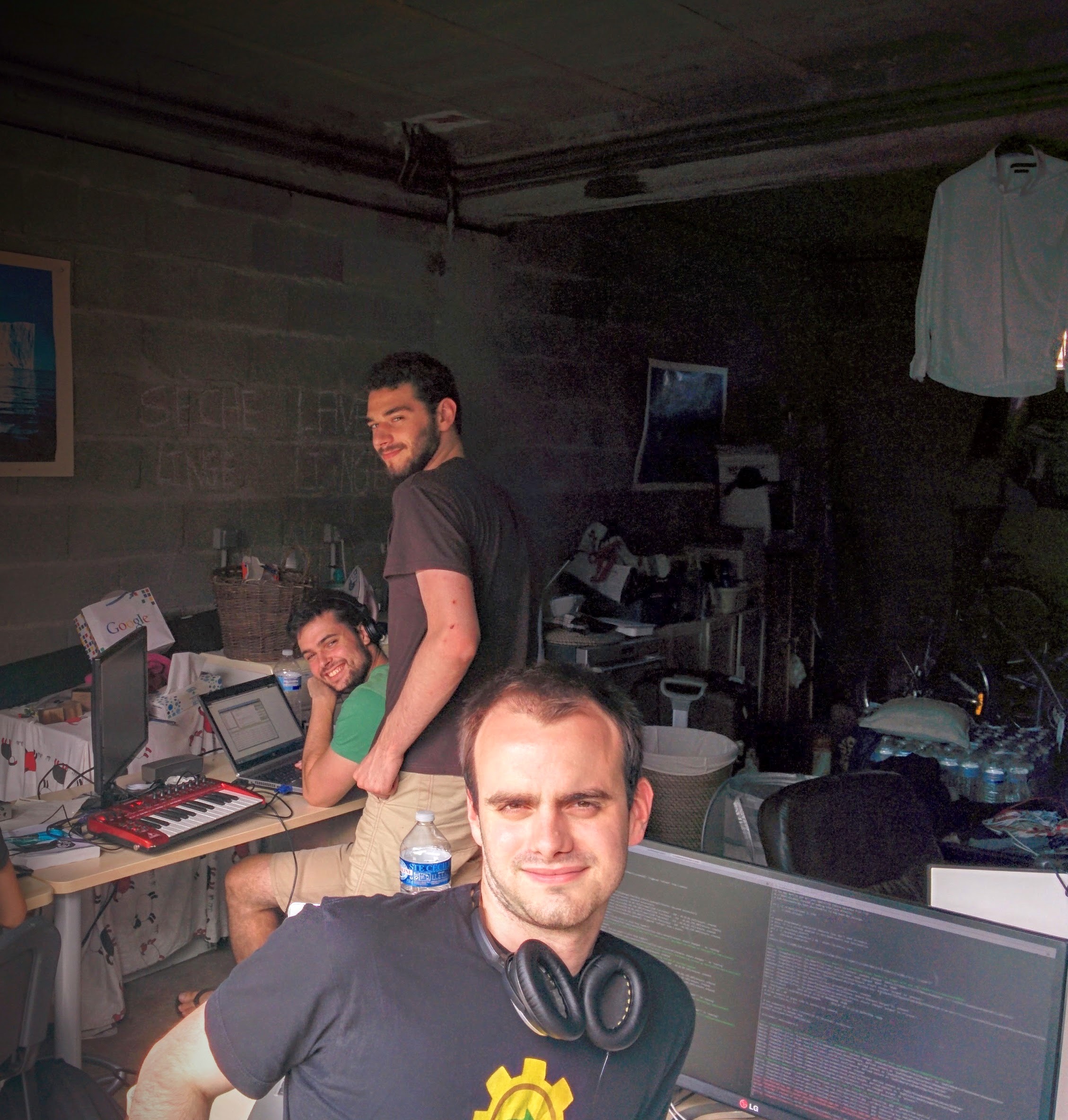 As you can understand, both configurations have pros and cons. There isn't a good or a bad one, we have to take advantages of both. This is why, by the end of August, it came down to one question:

Which model will we be more programmer-friendly and thus enhancing productivity?

A distributed company then

Until now we have managed to find our footing as a team but we need to be more confident in our decision-making abilities in order to consistently and steadily move forward as a team and for the sake of our product.

Below our first decisions:

I am still working on the Flat news format but I hope to be able to make it public really soon :)

Where do we take inspiration from?

As many of you may guess I read many articles from the buffer blog. It helps me / us to ask ourselves the right question. We like to see how they deal with a problem and how they try and solve it.
However we will never copy / paste their own organization or their different workflows. It's part of their culture and doesn't apply to Flat. Nonetheless we encountered many similar issues as a distributed team and reading their articles helped us a lot to find our own solutions quickly!
This is why we will increase the number of articles dealing with our culture and organization. To share our spirit with the most!

I am very pleased that we finally feel confortable with the distributed model. At the moment we are all based in different cities across France. 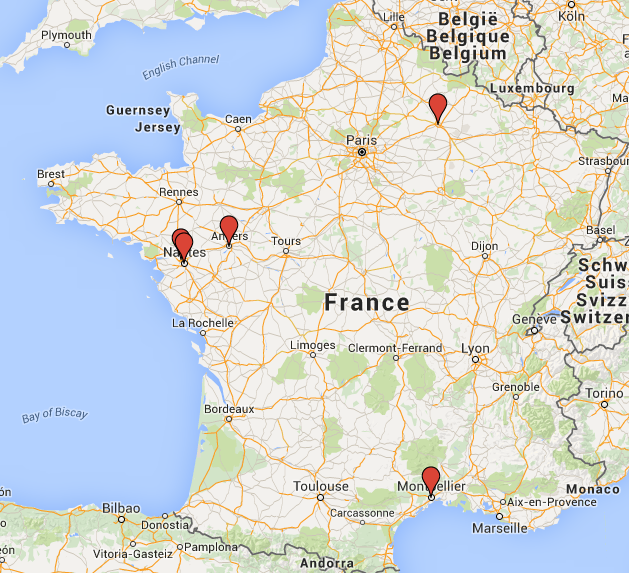 However, it's just a matter of time before some of us move to USA / Asia / Australia and I am very proud that we built up an organization that gives any member of the team the freedom to go wherever he wants.
We know that challenges are coming up within the upcoming weeks but the entire team is ready to face them and succeed!

I am sure many of you had similar experiences. What pushed you to go as a distributed company? I would love to hear from you!

Hi, In this article, we will talk about notes names, clef, staff... I strongly recommend that you play every single example on your instrument (and on a piano if your main instrument isn't 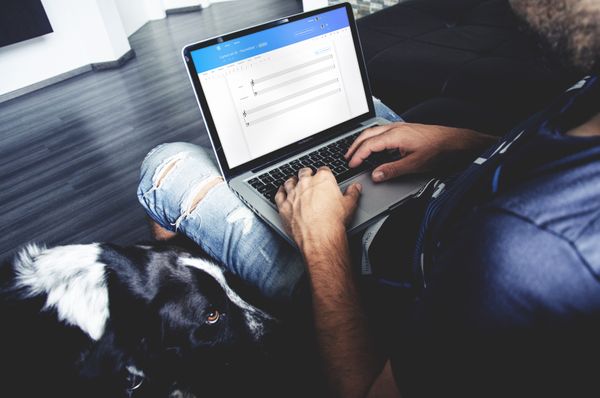 Hi everyone, After months of hard work, we are proud to announce the launch of Flat v4.0. This is definitely one of the most significant steps we have achieved so far! A

—
Why we will remain a distributed company. Throwback on our summer session
Share this